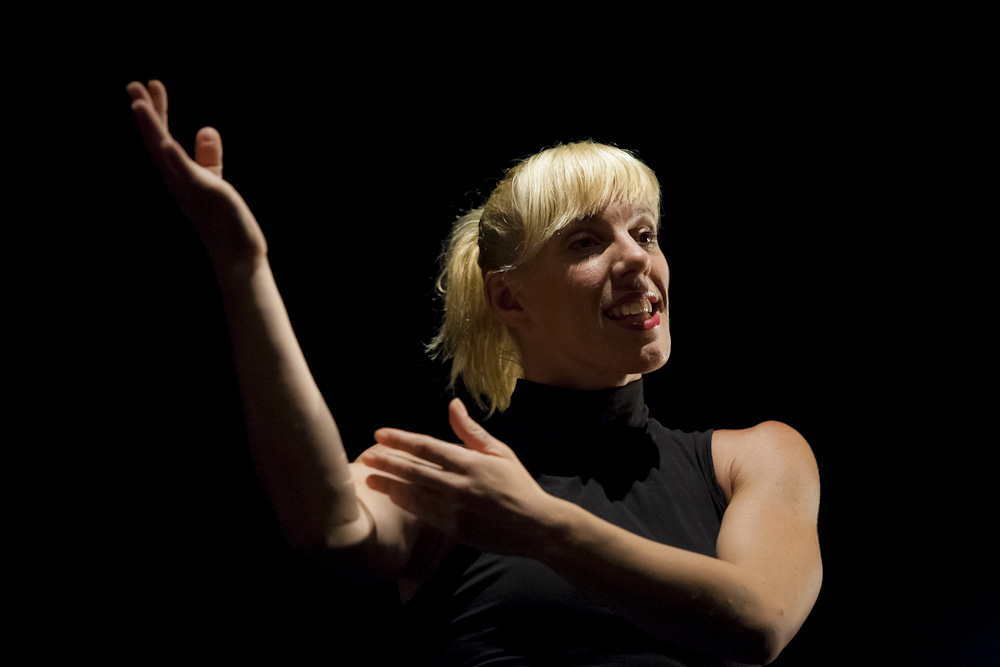 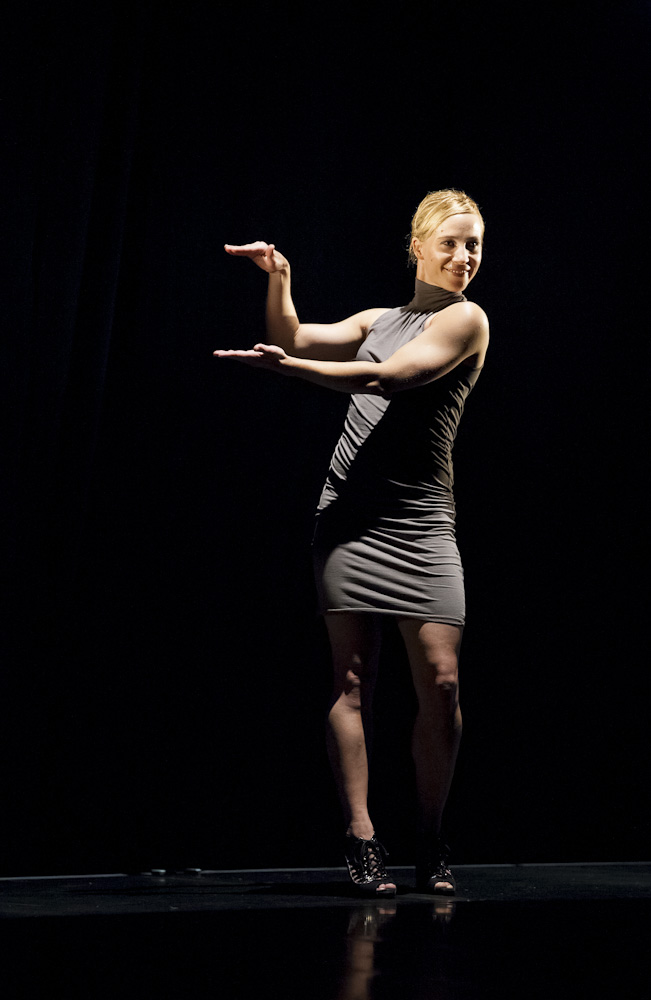 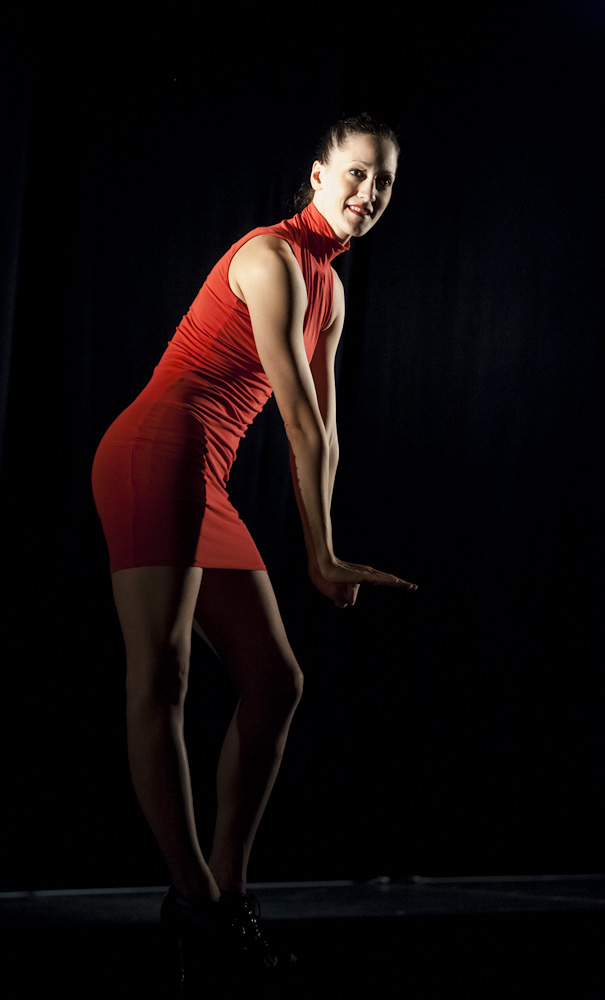 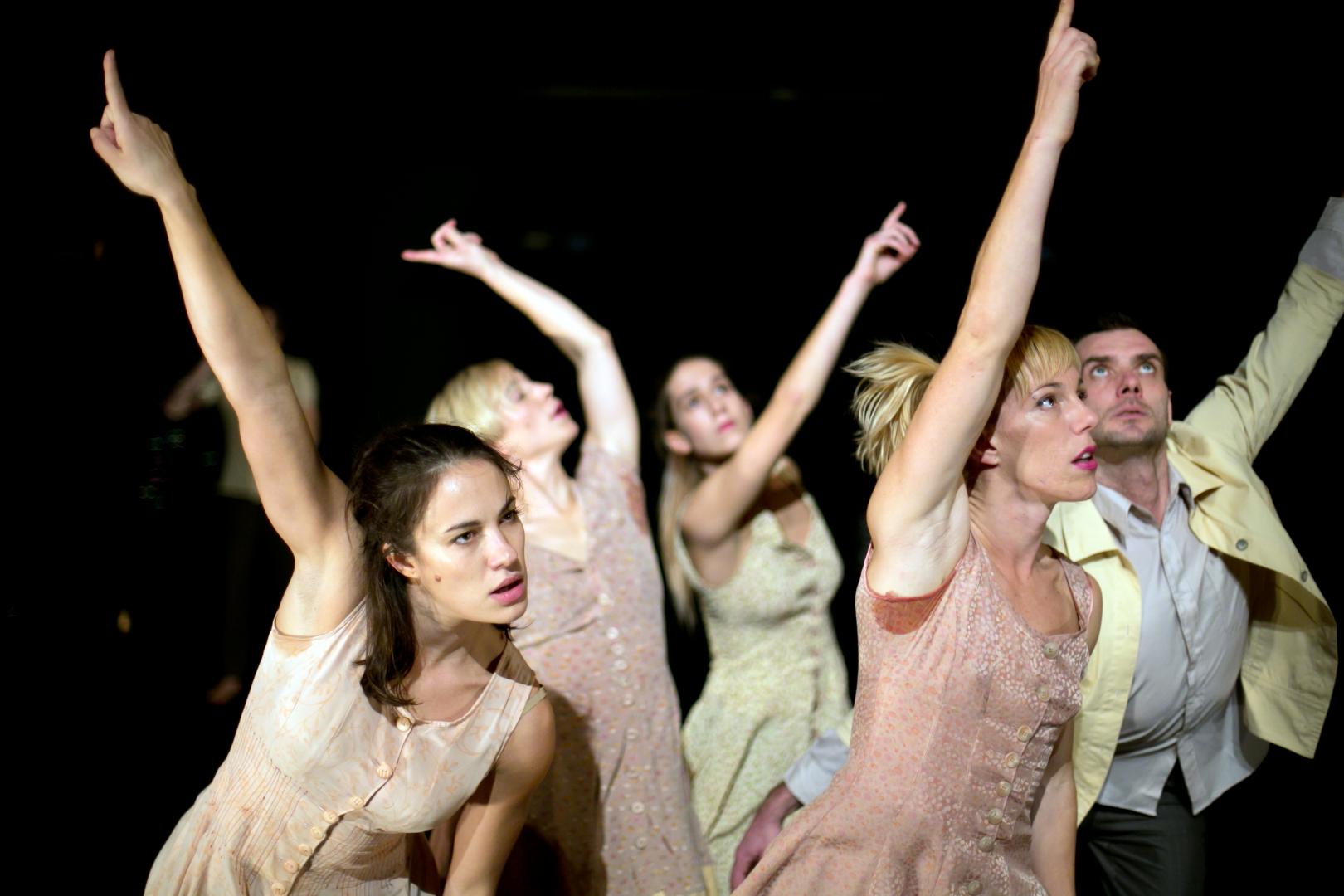 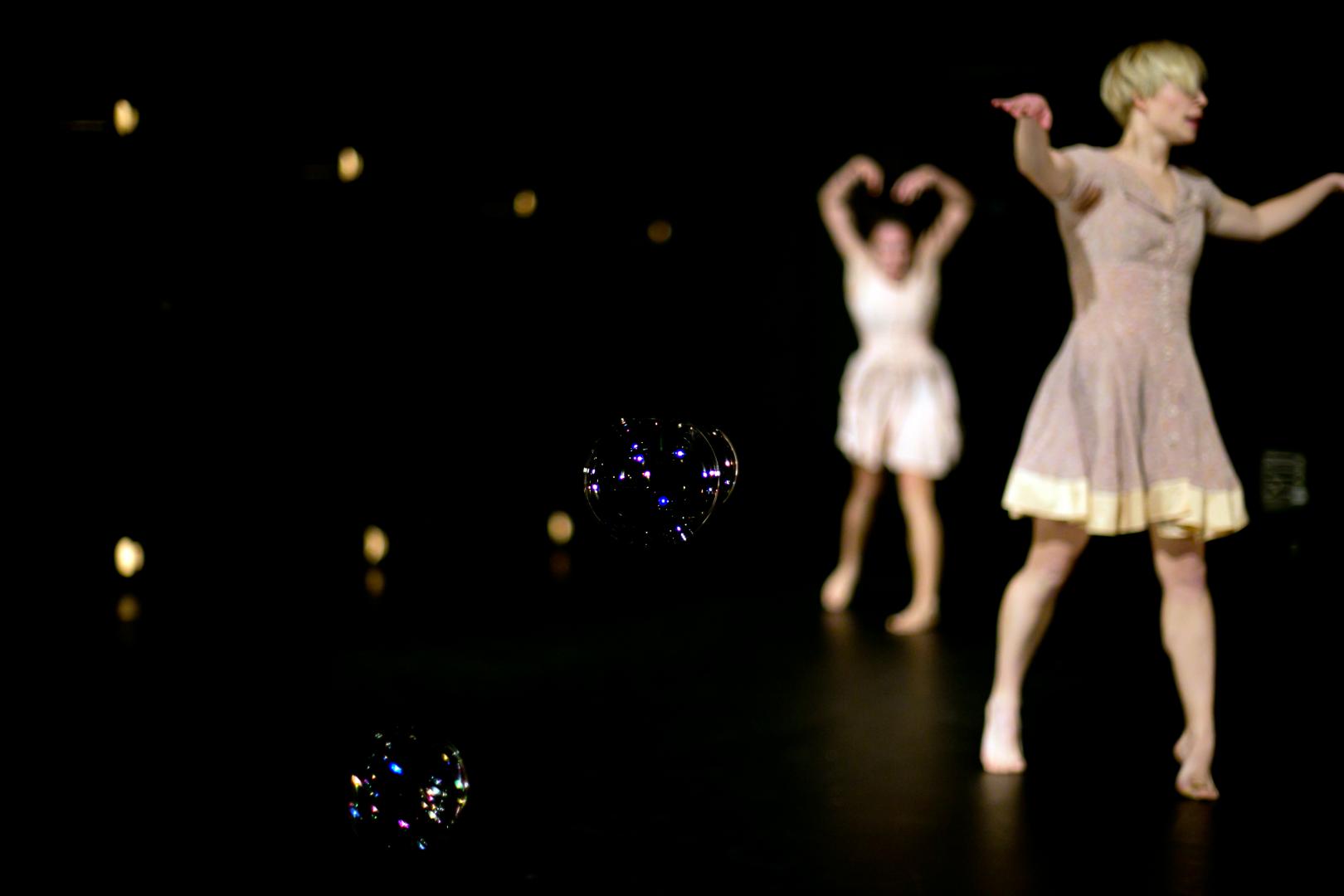 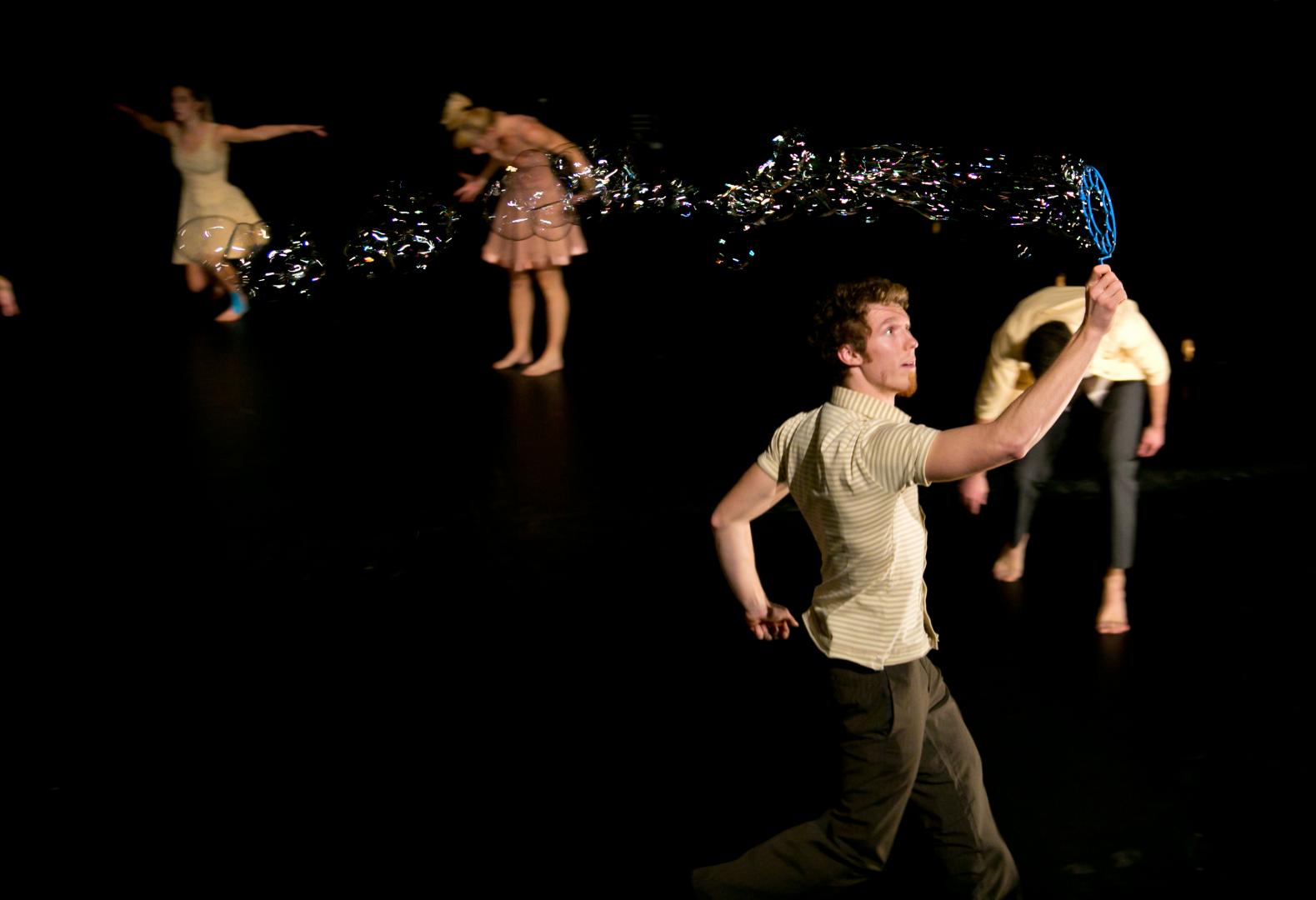 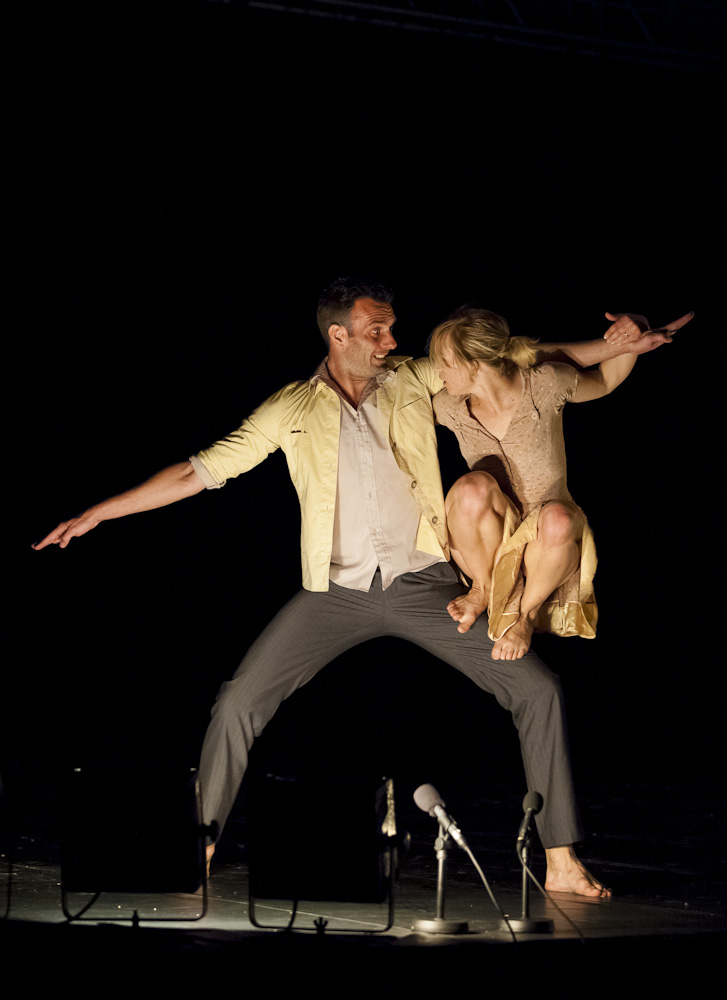 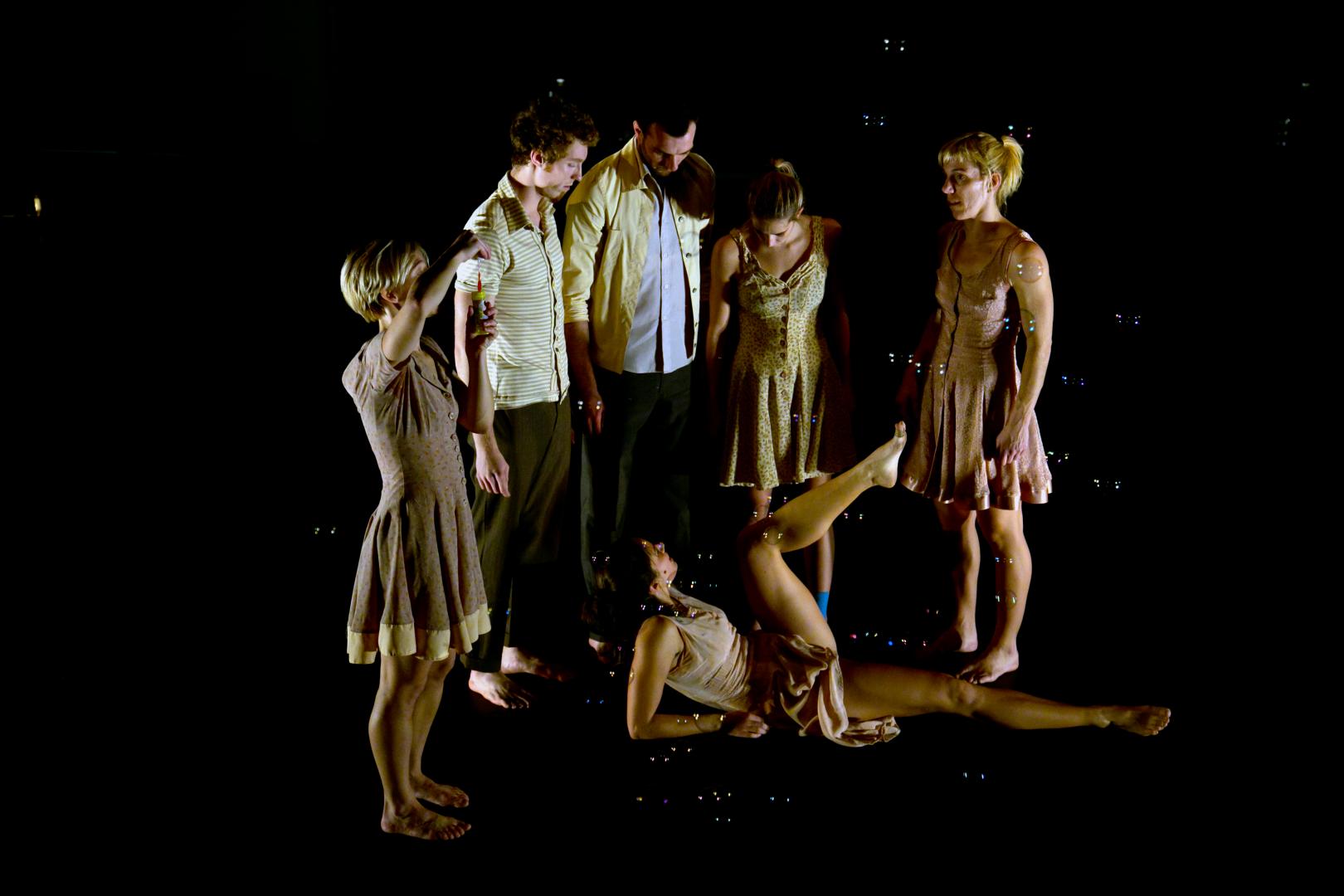 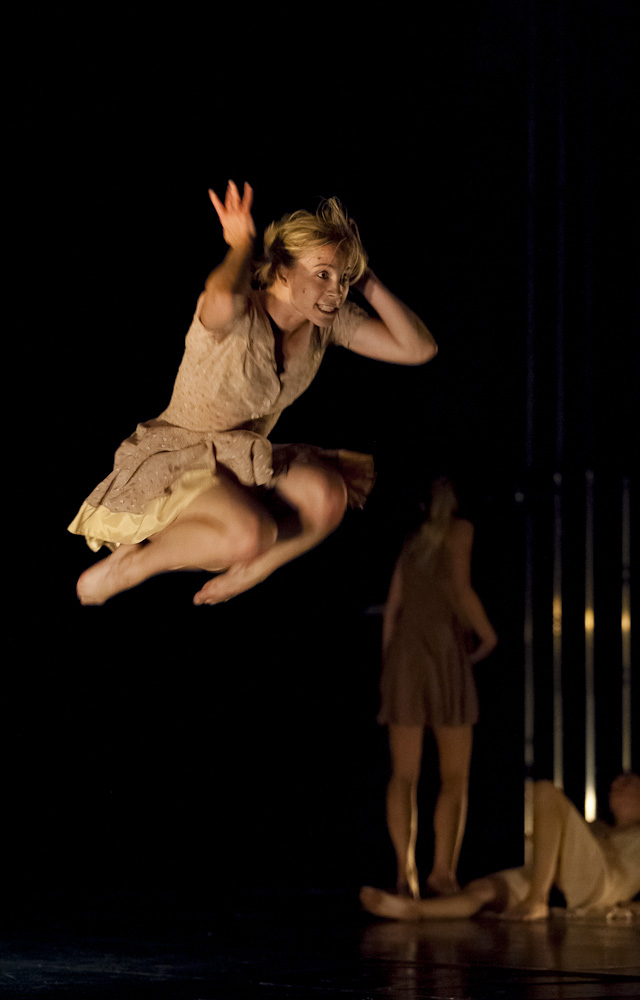 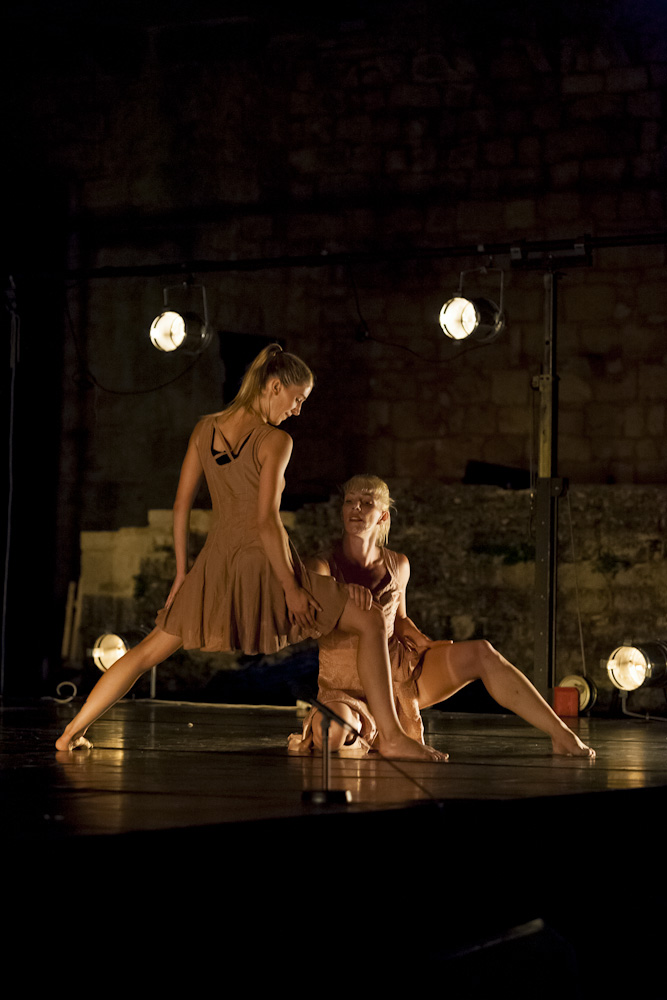 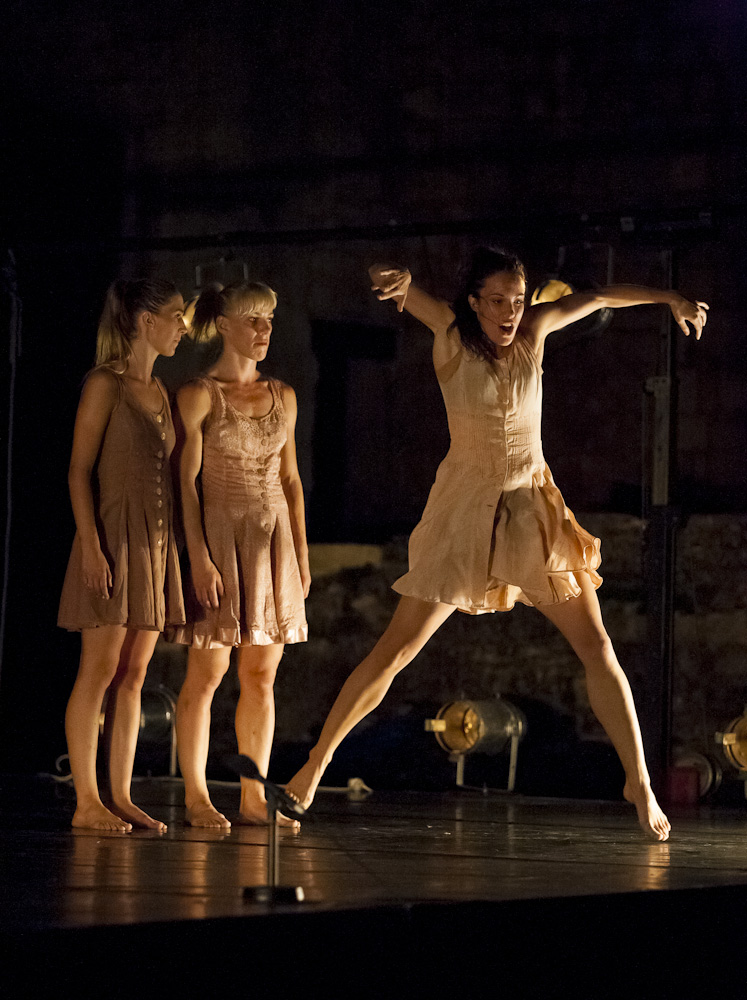 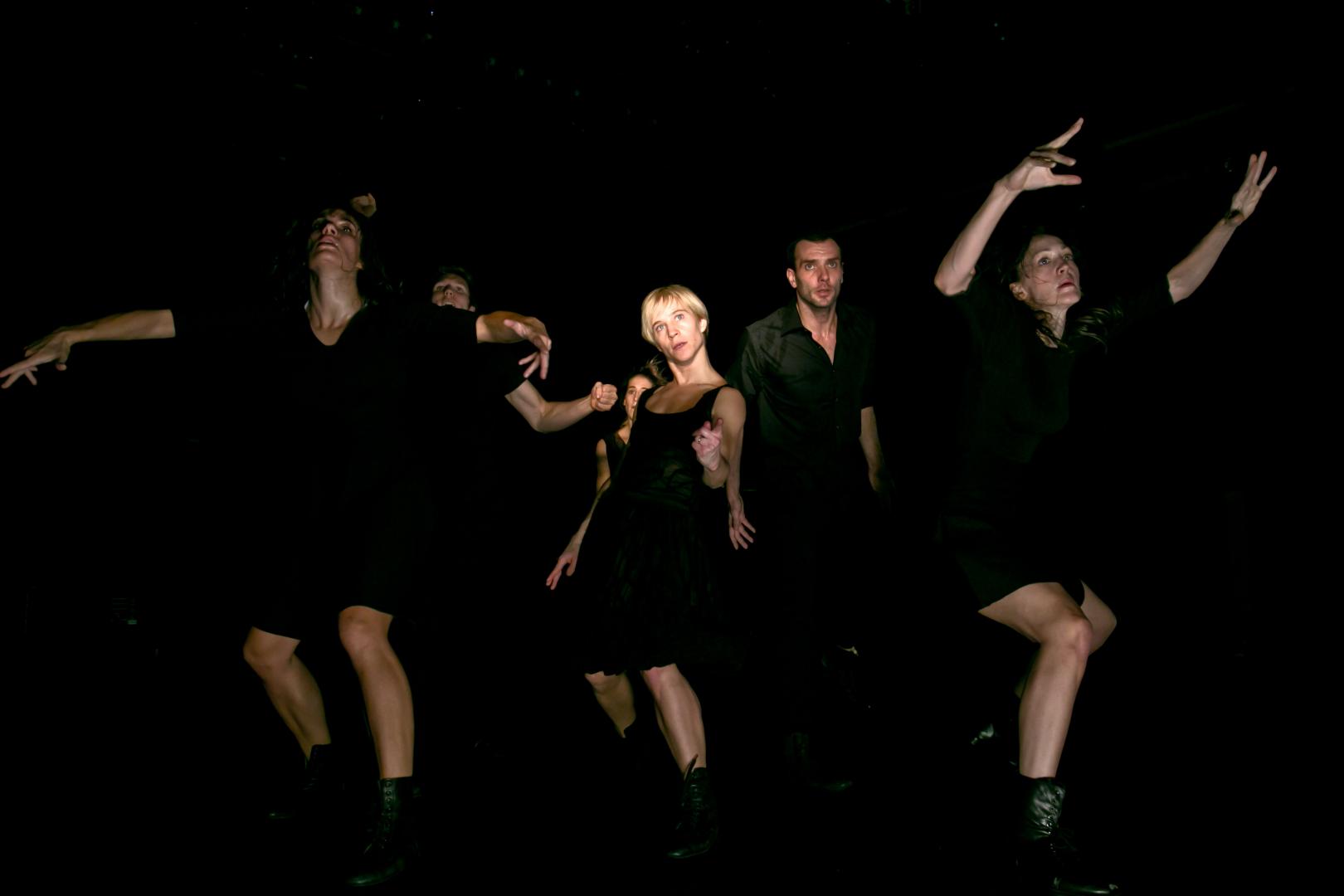 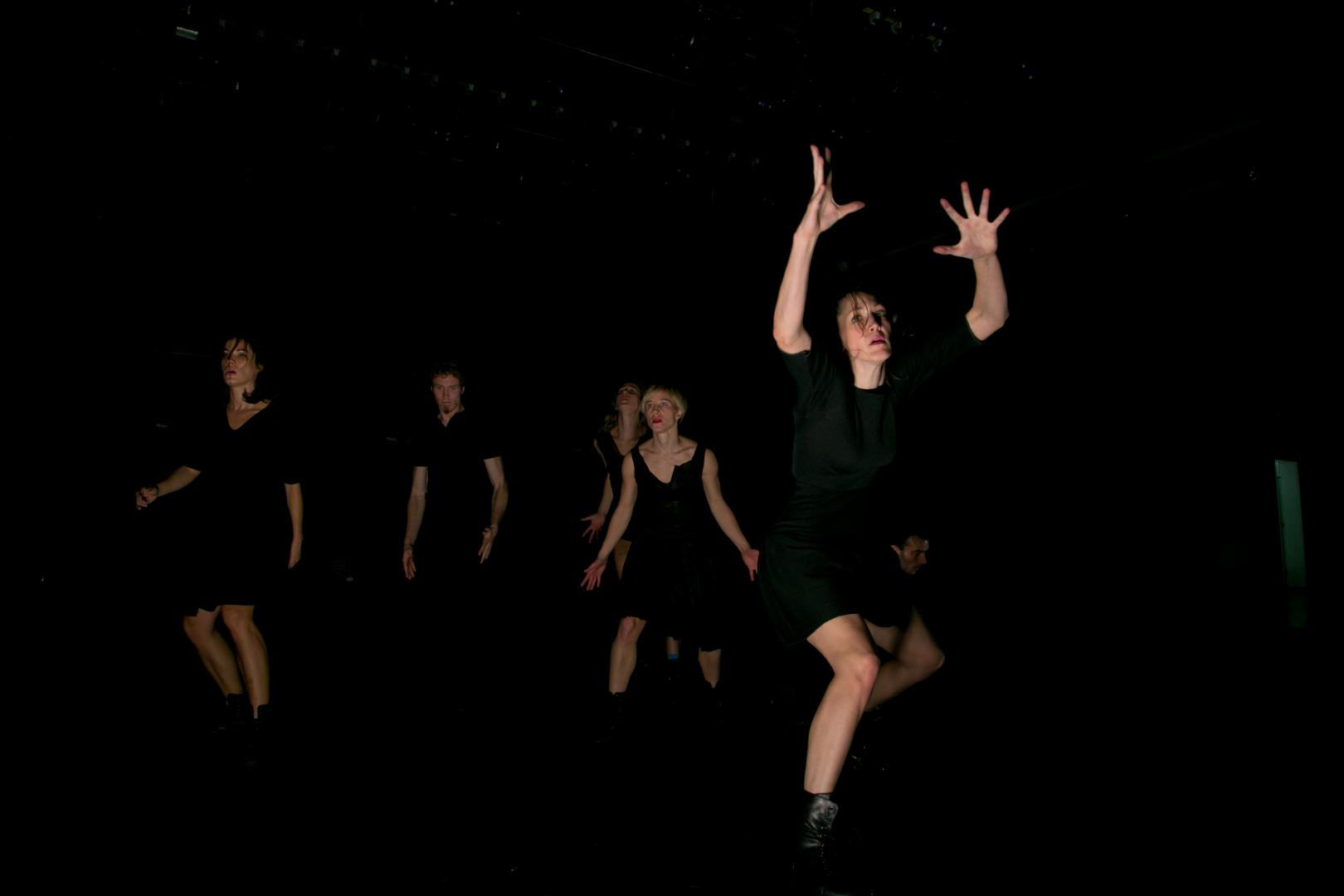 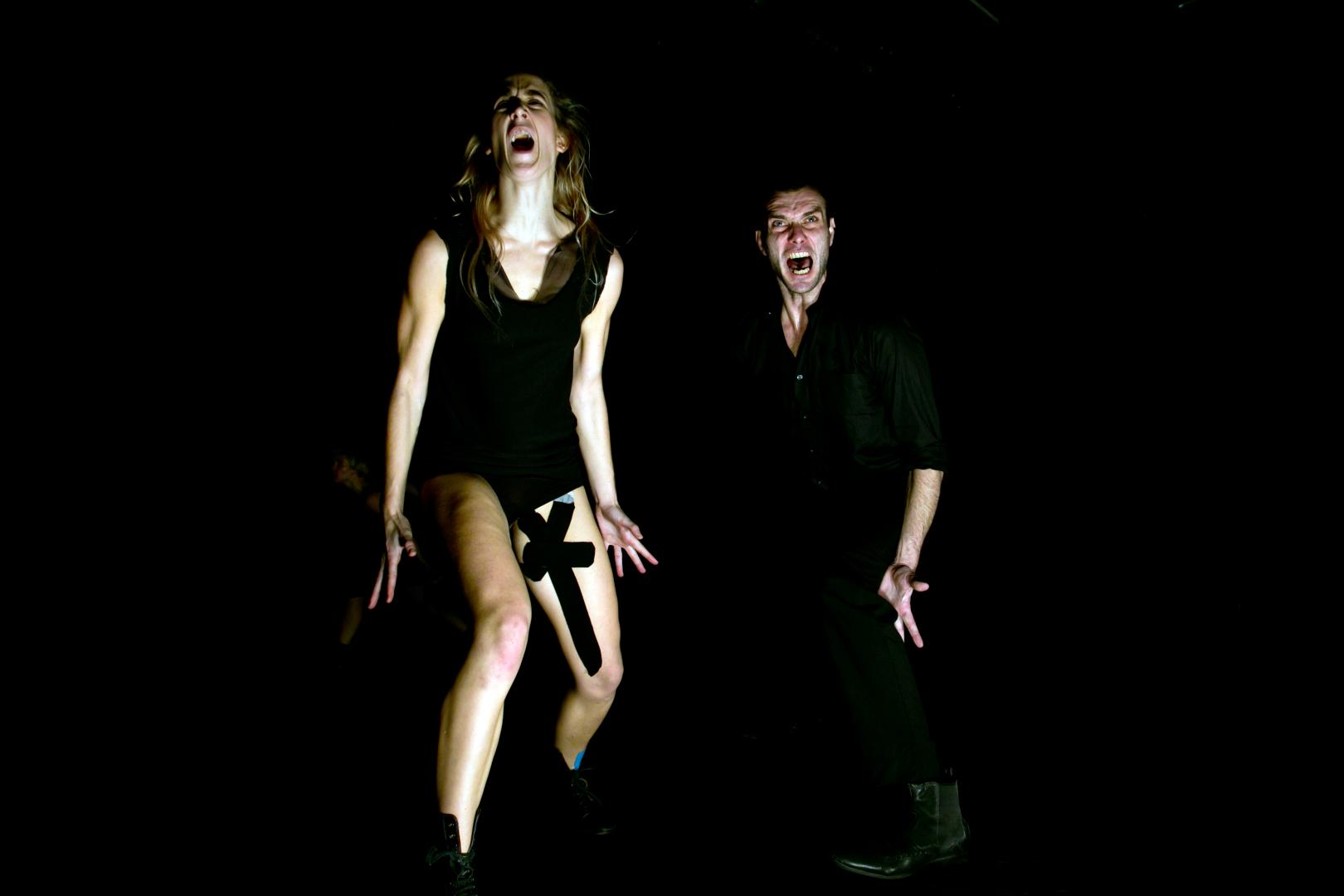 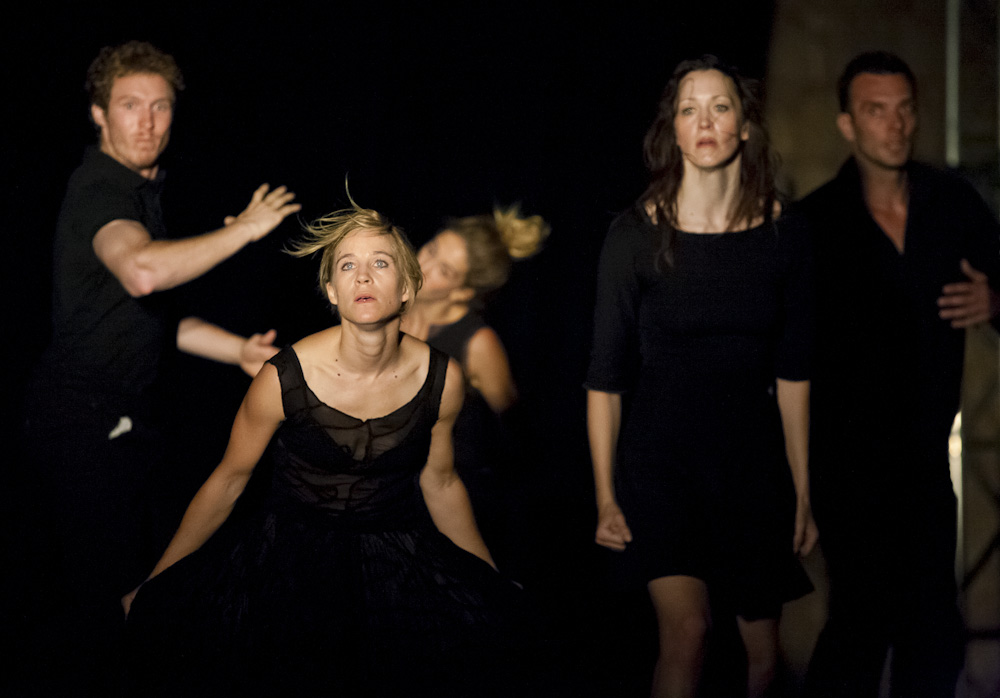 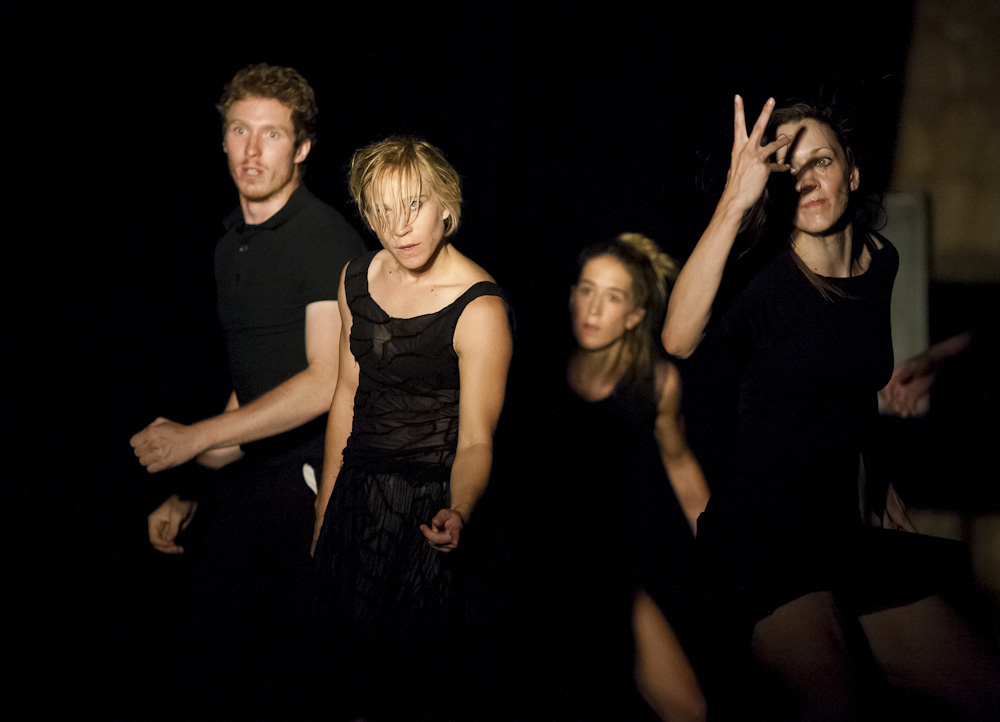 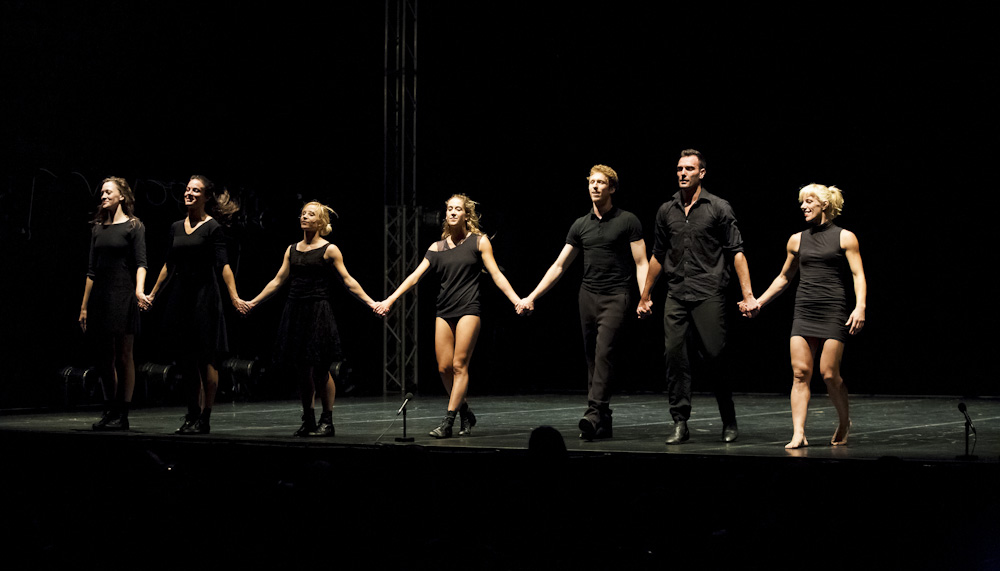 Changes is a dance omnibus by three young choreographers dealing with the subject of today’s society as the legacy of the changes which started in late 1960s.  Inspired by that turbulent time which was marked by the end of the cold war, development of the media and mass communications, student demonstrations, fight for human rights and the general awakening of awareness and the development of pop culture, the authors tackle the social issues which remain pressing to this day.

In the first part of the omnibus, Ognjen Vučinić explores the position of women in the society as well as the woman's view on her own social role. Shifting of the focus from the woman mother-housewife to the woman who explores her own possibilities and ambitions overlaps with the intimate approach to challenging femininity as a must that has been imposed for decades by both the tradition and fashion industry.

Martina Nevistić deals with the ideology of nonviolence. Starting from the relations between fellowship and the right to individuality, Martina Nevistić tells a story about the right of an individual to self-determination and self-realization, about going beyond the limits imposed by the conventional norms, about spontaneity and freedom, openness and tolerance, and seeing the society as a group of individuals which make up one body.

Aleksandra Mišić has created an energetic and politically minded piece inspired by the eternal fight for the right to vote, or to be more precise – for the right to make oneself heard. Inspired by the iconic and dramatic photographs from 1960s, Aleksandra Mišić tells a story about the breakthrough of one's will, about the man's desire to be heard and to express himself freely. 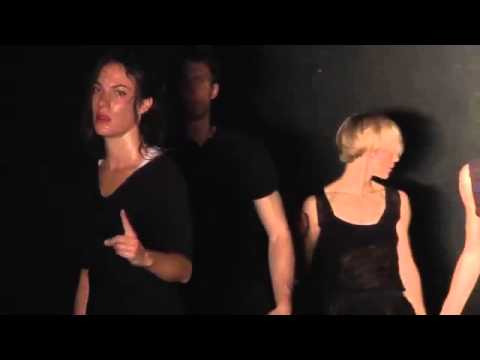