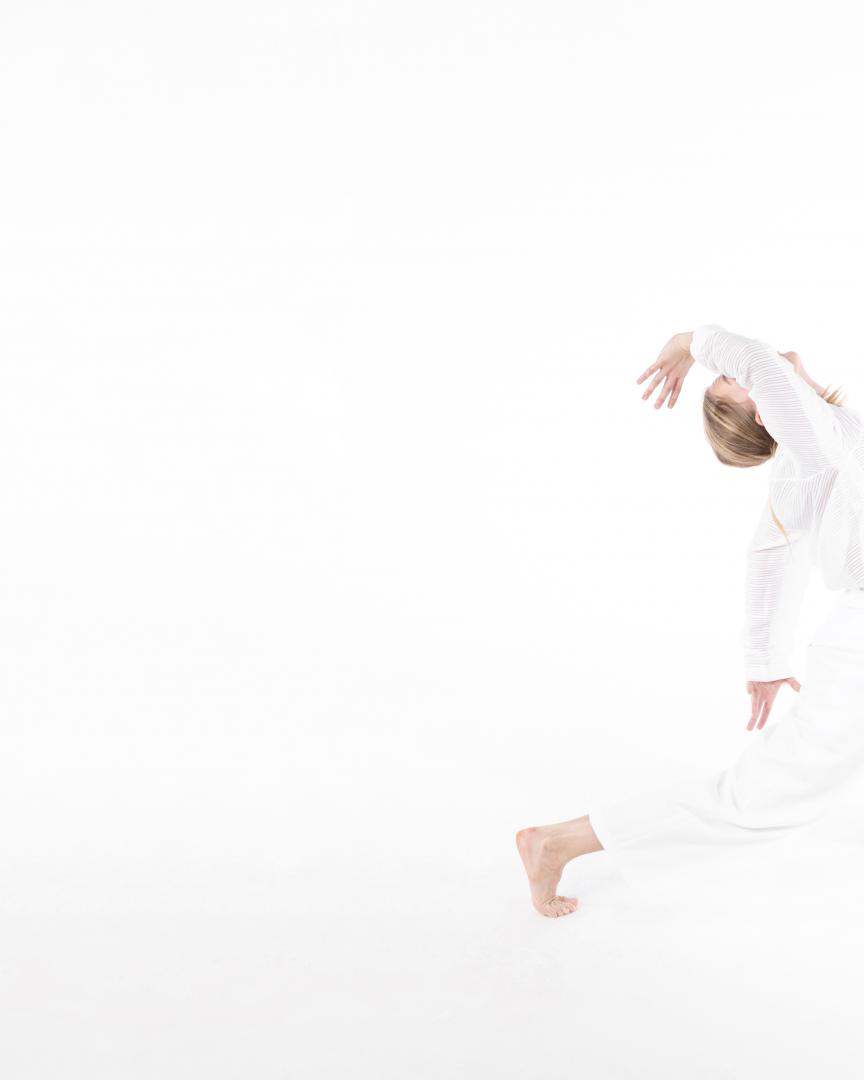 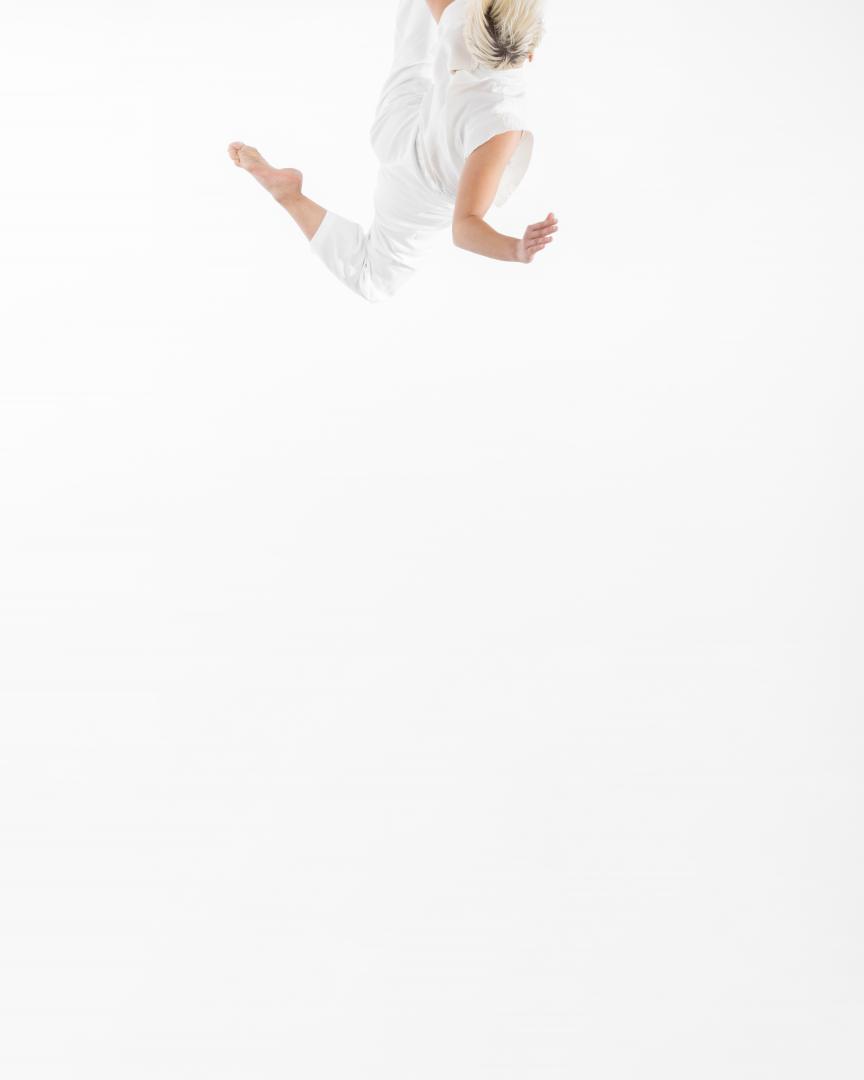 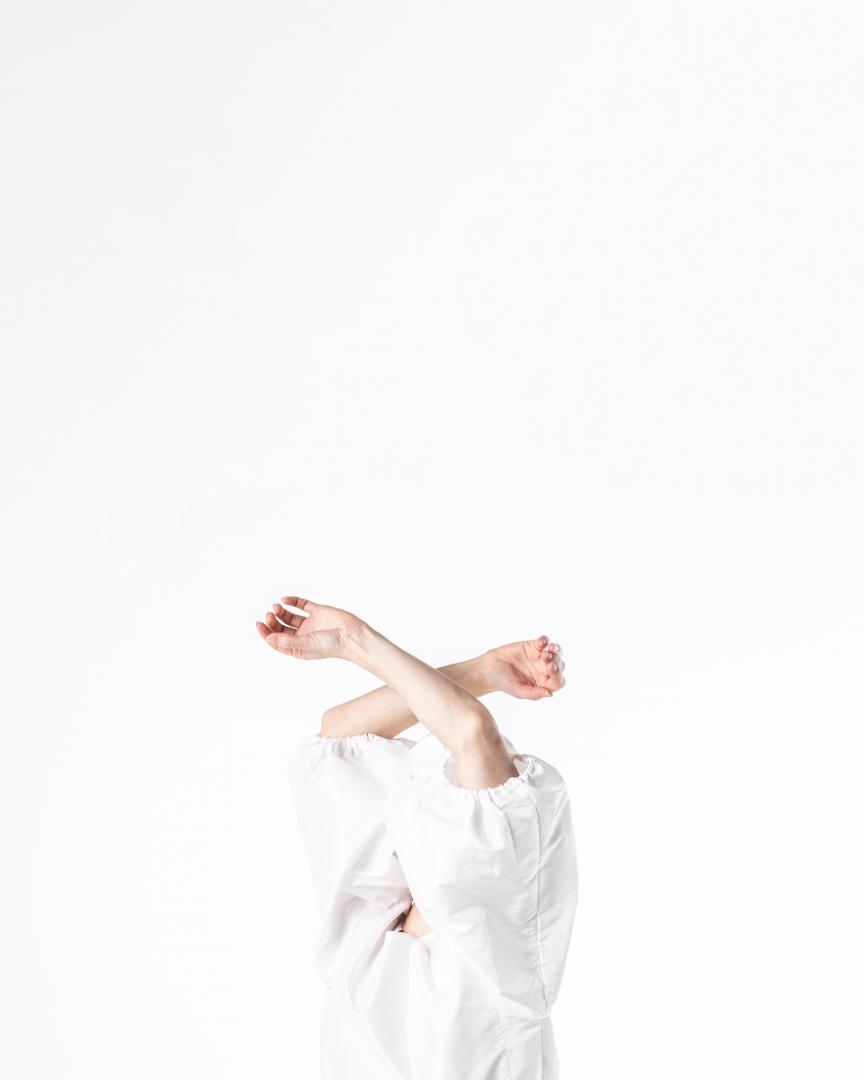 In this zero time, this time of idling, in this time of division and separation, are we still capable of being with each other? Do we see the presence of another human being(s) – their actions and decisions – as anything else except a nuisance or an occasion for competitiveness? Imprisoned by fear, which is the worst enemy of our freedom, we move through the time and space in our own microcosmos, like robots, avoiding others or occasionally synchronizing with them at the point of a brief mutual interest.

Such constellation, however, cannot last. The collective body in which each individual element is not aware of the mutual interconnection and interdependence wears out, because there is no life-giving flow. Disintegration is inevitable, and with it a change.
Disintegration. Change. Reset.
What is next? In the vastness of possibilities, in the parallel dimensions of different scenarios, there is one first step: creating a new frame.
A frame is setting limits. Taking stock. Defining the territory. But, paradoxically, a frame is also the space of observable freedom. The freedom which invites us to look into its eyes. To conquer the fear, to silence the raging ego.

That path is not linear. The ego has made itself too comfortable in human beings and has long convinced us it is our identity. There is so much to talk about with the ego, in every possible way, even by force. And here comes another paradox: it is in talking with others that we learn most about ourselves, our ego and its coordinates. And when we realize that our ego is a child of fear, the heart knows it can calm it down.

A frame is a possibility of unlearning and relearning how to be human.

The creative process started with the questioning of the idea of narcissism: how much narcissism is there in an individual and the society? To what extent is it part of our everyday lives, of our modern society in which our greatest burden is self? Choreographer Borna Babić found his inspiration in the book written by the American psychotherapist Alexander Lowen, Narcissism: Denial of the True Self. This is what Borna says about his work: I've always been intrigued by the conflict between narcissism and modesty, which, I believe, resides in all of us. What makes us take one or the other side? What wakes them up, and is the shift between the two a conscious effort? I have often seen and recognised these two sides in myself and other people, so I wanted to understand them better.

Borna Babić is a dancer from Rijeka, who graduated from the highly acclaimed Codarts Rotterdam dance academy in the Netherlands. For the past several years, he has been dancing with the world famous dance company Ultima Vez / Wim Vandekeybus from Bruxelles, Belgium.