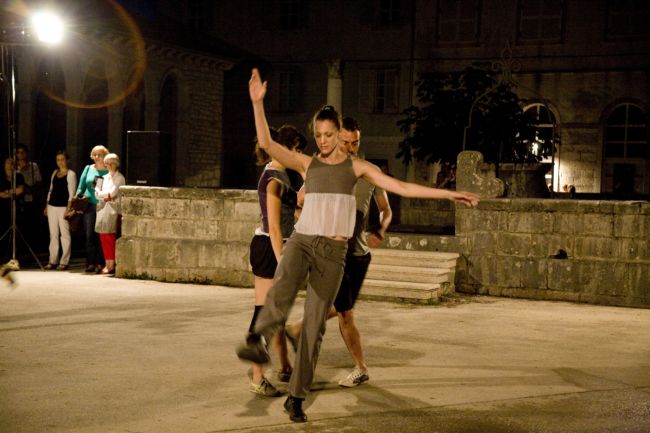 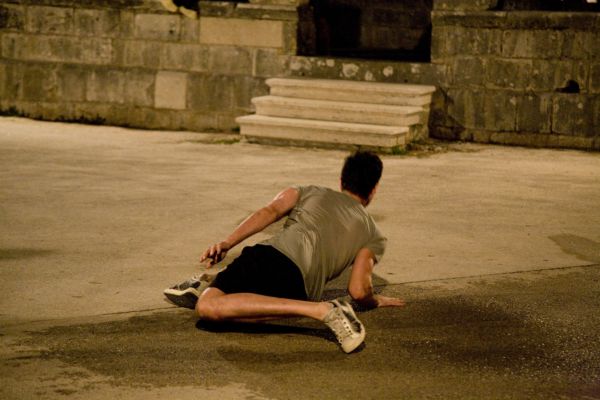 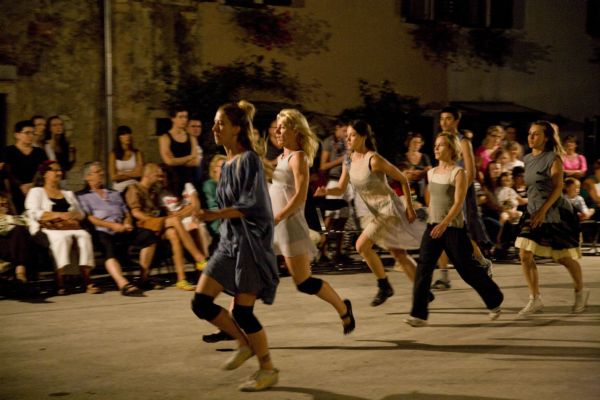 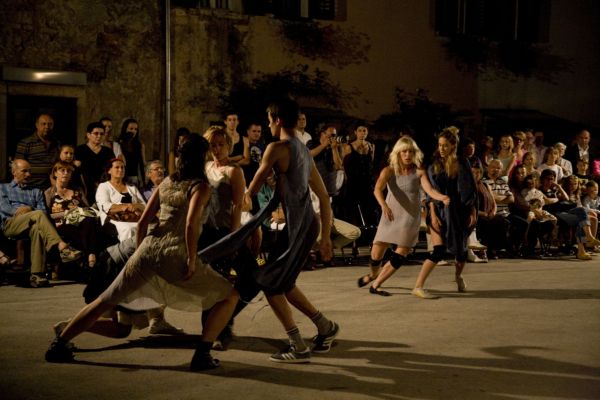 From Cirque d´Hiver in Paris to a field on the Danish islands, from the jungle in South America to Volksbühne in Berlin, Bo Madvig has performed across the most of the world. From his debut as actor in 1977 it became a more or less autodidact journey trough the abstract, the absurd and the realistic theatre. A journey including physical theatre, art installation, group theatre, the Japanese Butoh and Noh, Stanislavsky, political theatre and German Tanz Theater. It became lots of directing, choreographing and teaching.

During the mid 1980s Madvig studied at SNDO, Hoogeschool vor de Kunsten in Amsterdam. His year was the first in the world to have Contact Improvisation on the agenda which led him and his generation to the groundbreaking Euro Crash style. In the early 1990s Madvig lived and studied in New York. From there he moved to Venezuela to live and work for 2 years. As a freelance artist BM has worked and performed with a big range of the worlds foremost directors and choreographers such as Sasha Waltz, Mark Tompkins, David Zambrano, Yoshiko Chuma, Kirstie Simson, Deborah Hay and Julyen Hamilton amongst others.

With the support of Istria region, Ministry of Culture of Croatia and Zagreb City Office for Education, Culture and Sports