Her first dance steps were made in the studio of Zagreb Youth Theatre in Zagreb, where she performed in numerous shows later presented at the festivals in Croatia and abroad. Petra continued her education in Croatia and abroad through workshops and seminars, learning from the top pedagogues and dancers; Ted Stoffer, Laura Aris Alvarez, Martin Sonderkamp, Libby Farr, Mathiew William Smith, Keren Levi, Scott Wales, Inaki Azpillaga, Palle Dyrvall, Matija Ferlin, Damien Jalet, Milan and Zuna Kozankova and many others.

In 2006. Petra graduated at Croatian Studies, Department of Psychology.

In 2010., after many years of practicing yoga, Petra gains the title of certified yoga instructor (GaiaYoga International, Zagreb, Croatia).Since then she regularly works as a yoga instructor, esspeccialy for athletes.

Since 2009. Petra Chelfi is a member of Zagreb Dance Company. 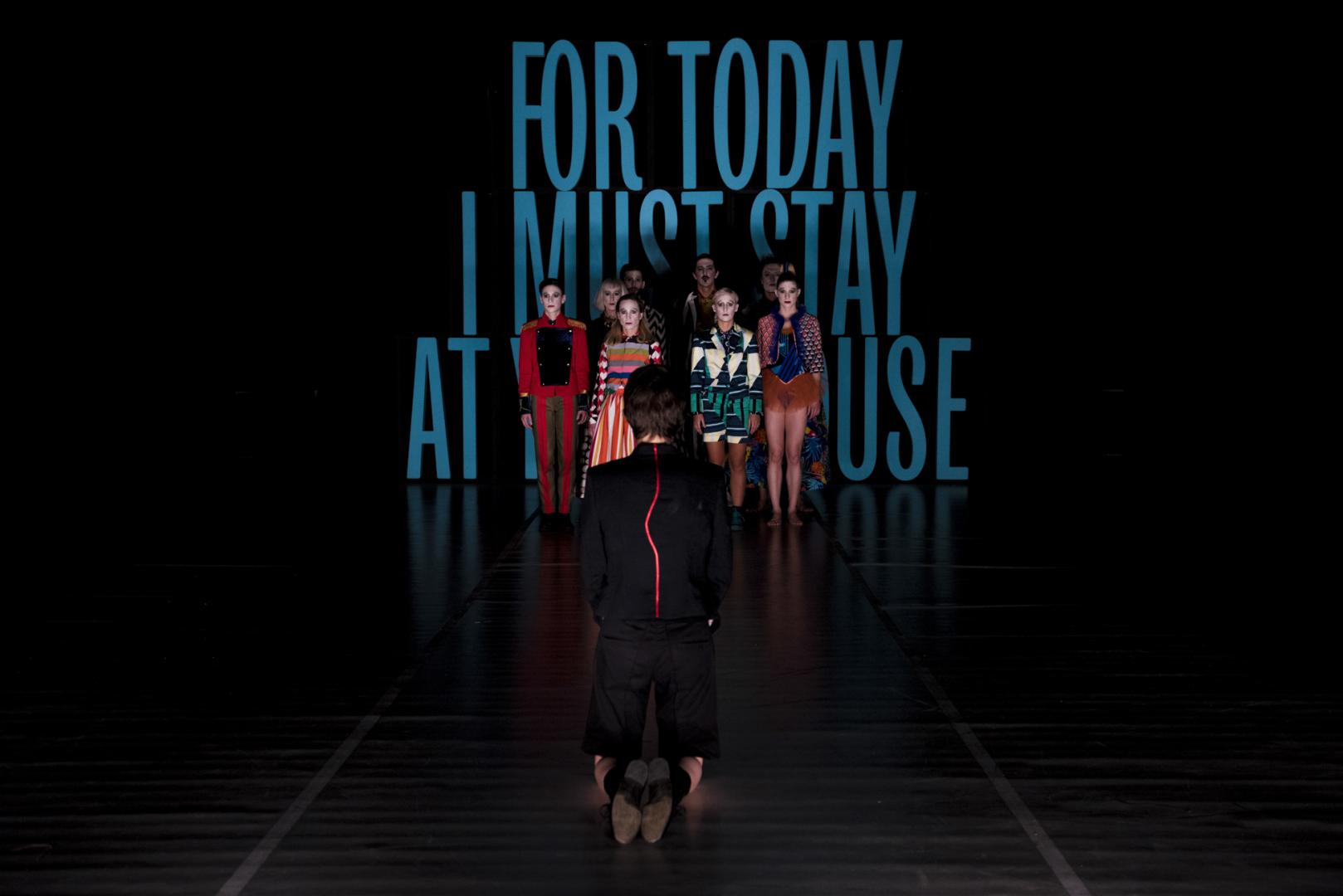 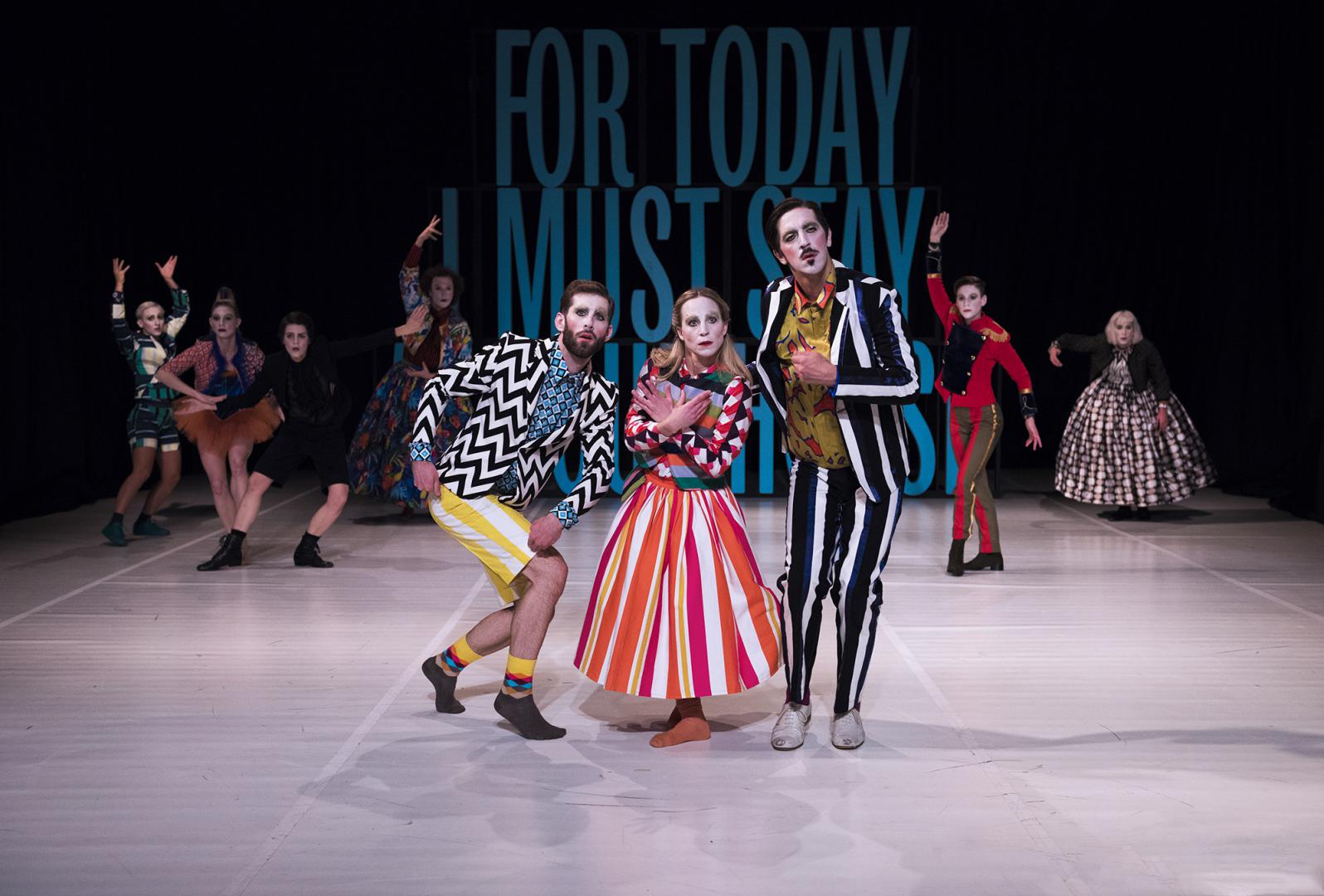 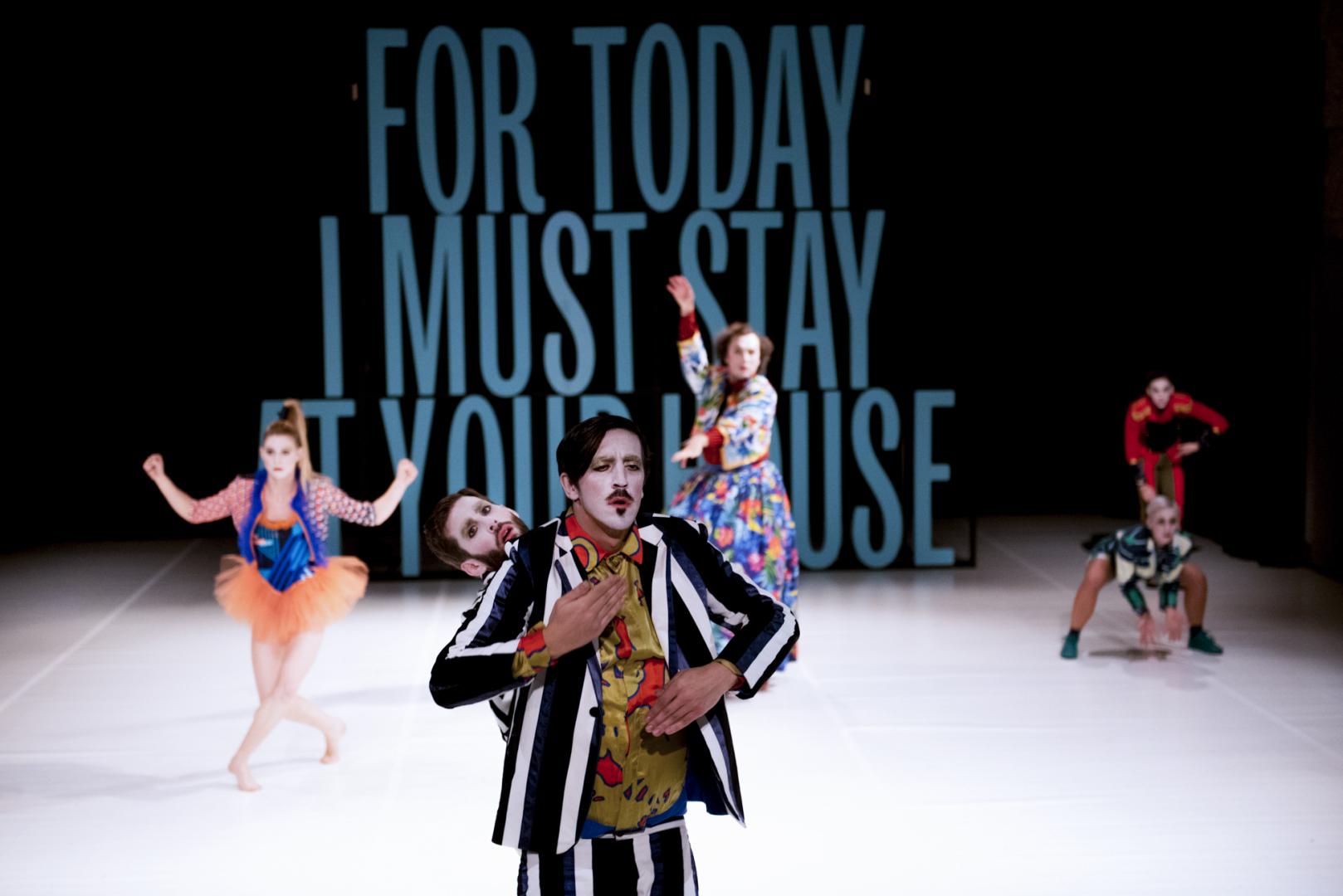 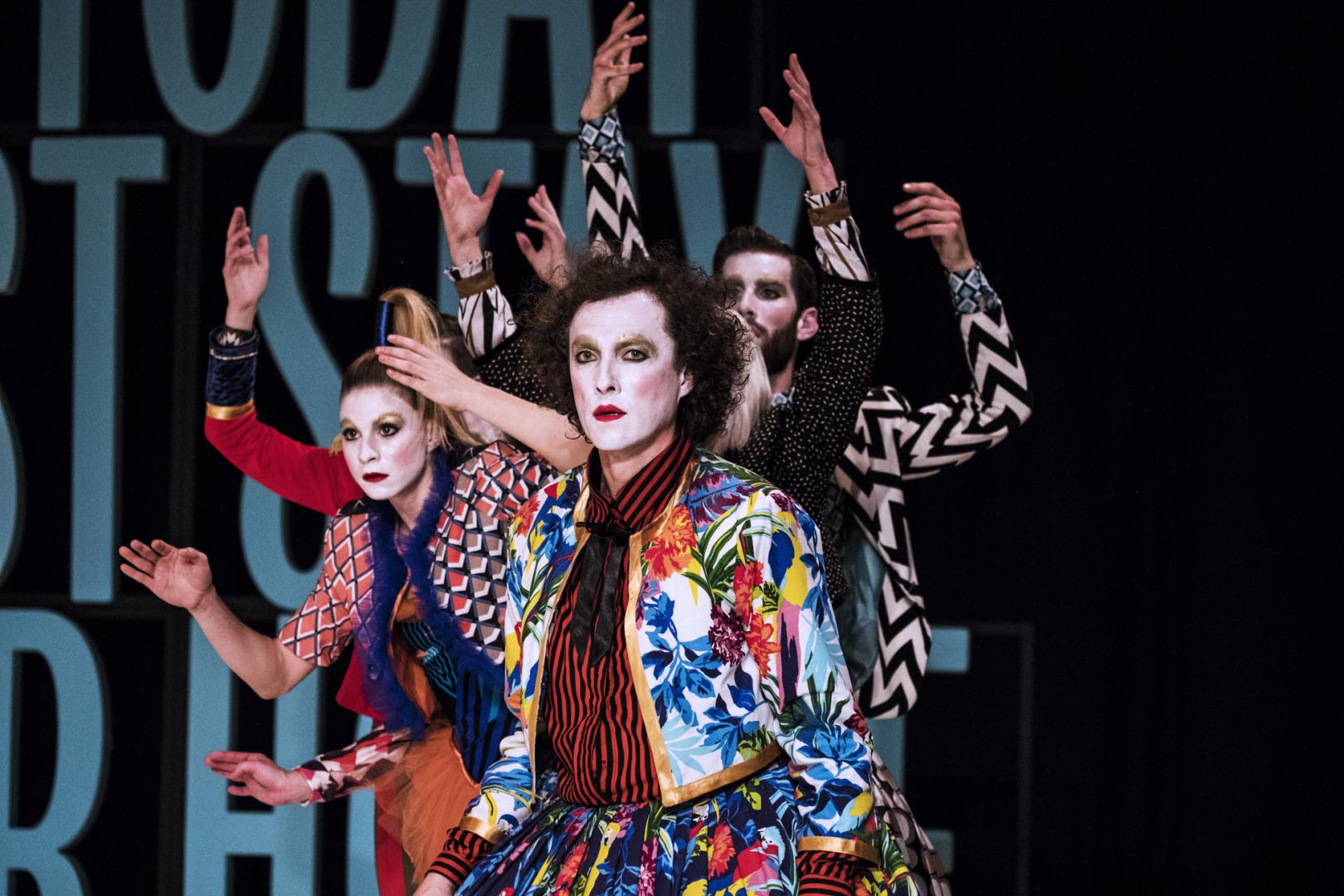 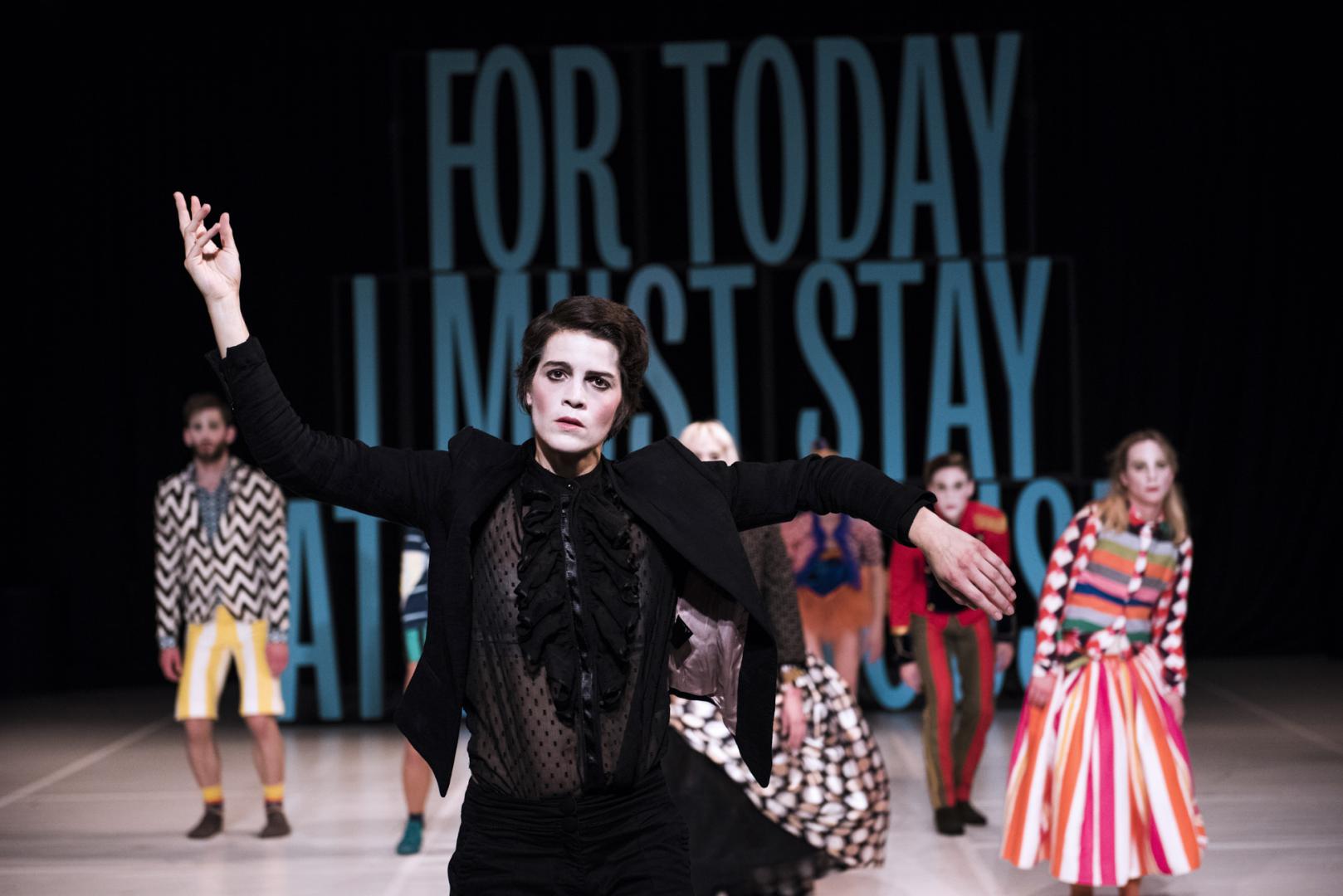