Born in Zagreb in 1985. Petra was involved in arts since early age; she was a member of theatre groups, took piano lessons etc. She studied Design at the Faculty of Textile Technology in Zagreb and later she finished her studies at the Academy of Dramatic Art in Zagreb where she finished her BA of Production in theatre and film, and MA in Production of Performing Arts. Her professional experience as producer and cultural manager grows since 2006. when she started to create and engage in the projects in the independent culture scene of Zagreb; she collaborated with theatre directors as M. Kurspahić, D. Harjaček, R. Žulj, H. Petković, R. C. Gatica etc. Her professional experience includes working as an operative producer in &TD theatre in Zagreb (2008/2009), developing and realization of several editions of the project Dramaturgical Studio & Little night readings (2009-2014) together with Croatian dramaturges J.Žmak and G.Ferčec, being the artistic director of theatre organization KUFER (2012-2017) where she collaborated with dramaturge V.Klepica and many profesionalss from the theatre arts in Croatia. Her professional connection to dance started in 2007. when she joined the production team of Dance & Non-verbal Theatre Festival San Vincenti. In 2009. she became assistant producer of Zagreb Dance Company. In 2011. she became the main producer of Zagreb Dance Company with all of its projects including the mentioned festival and the newly established Mediterranean Dance Center. From 2014. she is also the artistic director of Zagreb Dance Company; devising the program and managing the production and distribution with national and international partners. 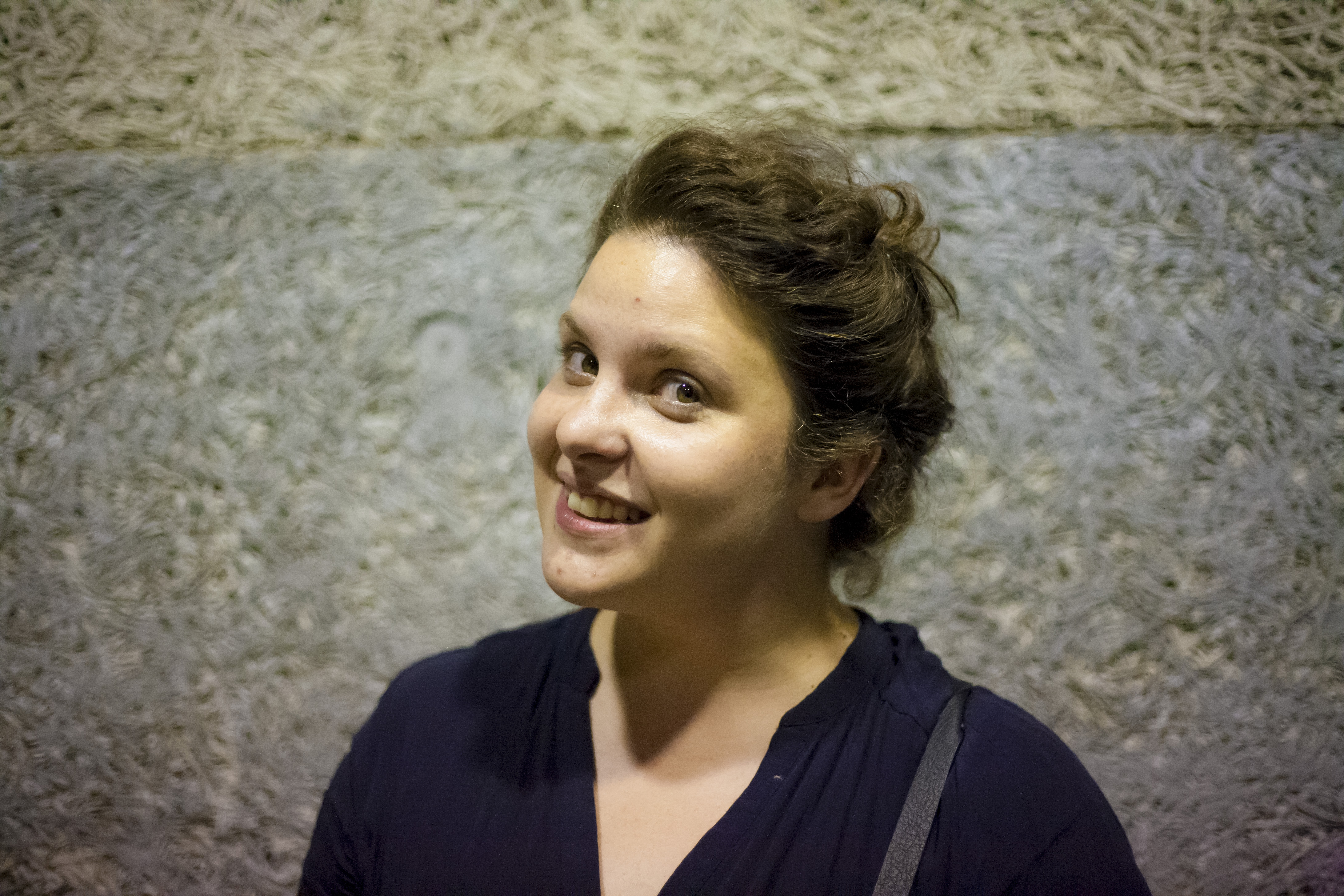