Petra Valentić, a dancer from Zagreb. After graduated from School of Contemporary Dance Ana Maletić and School of Applied Arts and Design in Zagreb she moved to the Netherlands where she continued her dance education at the Rotterdam Dance Academy CODARTS where she graduated in 2009. In CODARTS she got the chance to collaborate and learn from many different artists and pedagogues such as Anouk van Dijk, Jack Gallagher, Krisztina de Chatel,  and in the ensamble Meekres Uitgesproken Dans. As a choreographer  she introduced herself with "Zabawne Zabawki do Zabawy", made in collaboration with fellow students from CODARTS at the 26th Dance Week festival in Zagreb in 2009 and with "Syren" at the Croatian Dance Platform of young choreographers in 2010.
Between 2011 and 2013 she works between Zagreb and Berlin; she collaborates with Massimiliano Volpini in "My name is nobody" (Music Bienalle Zagreb), Igor Kirov in ”He he helium”, Marinela Senatore “Intermezzo Opera”, Pauline Swiecanska ”The Women” and in several projects of Croatian artists Katarina Đurđević with whom she continues to collaborate until today.
She became a member of ZPA in 2012. In 2014. she was nominated for Best female dancer from Croatian Performing Arts Association Awards, for a role in “Anything“ (Daniel Abreu, 2013.)
Since 2016. she is engaged in the production work for the company as an production assistant (performances, events). In 2017. she became president of The Association of Professional Dance Artists "PULS" (UPPU "PULS").
In 2021. she takes over the position or Artistic director of Zagreb Dance Centre while she continues to develop as an artist. In the sam eyear, together with her colleague Petra Chelfi, they premiered their first choreographic work PARTE PARTE.  After long and successful career as a dancer, in 2022. she continues her work in the company as rehearsal director, producer and artistic co-director. In 2022. her presidency in Association of professional dance artists PULS also renews. 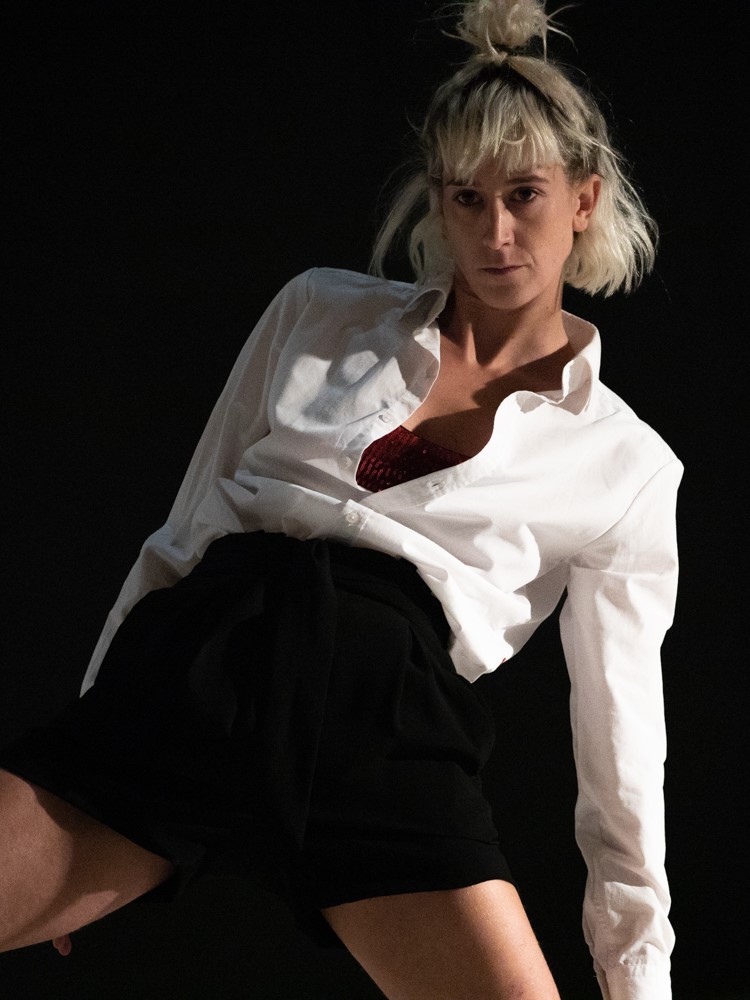 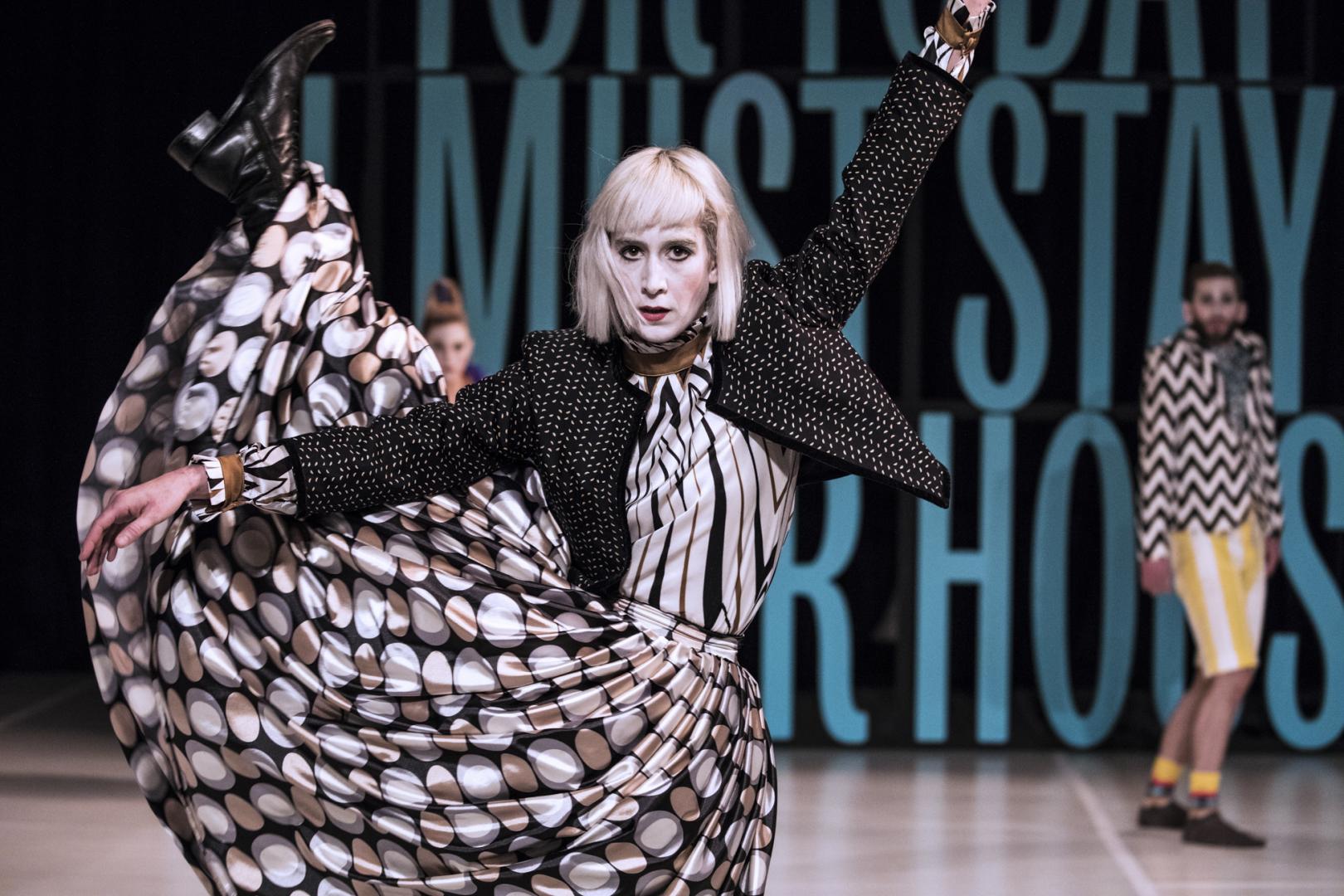 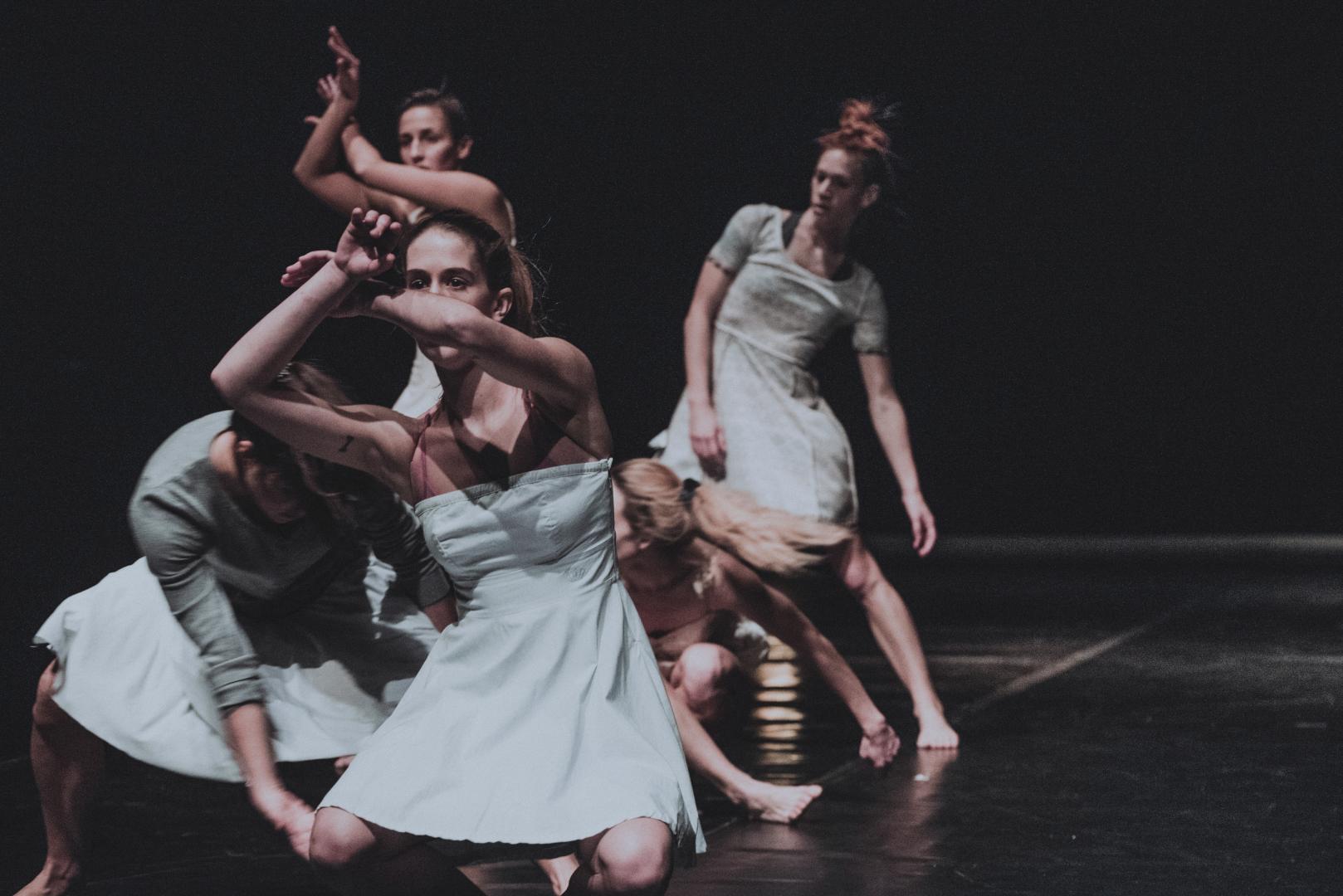 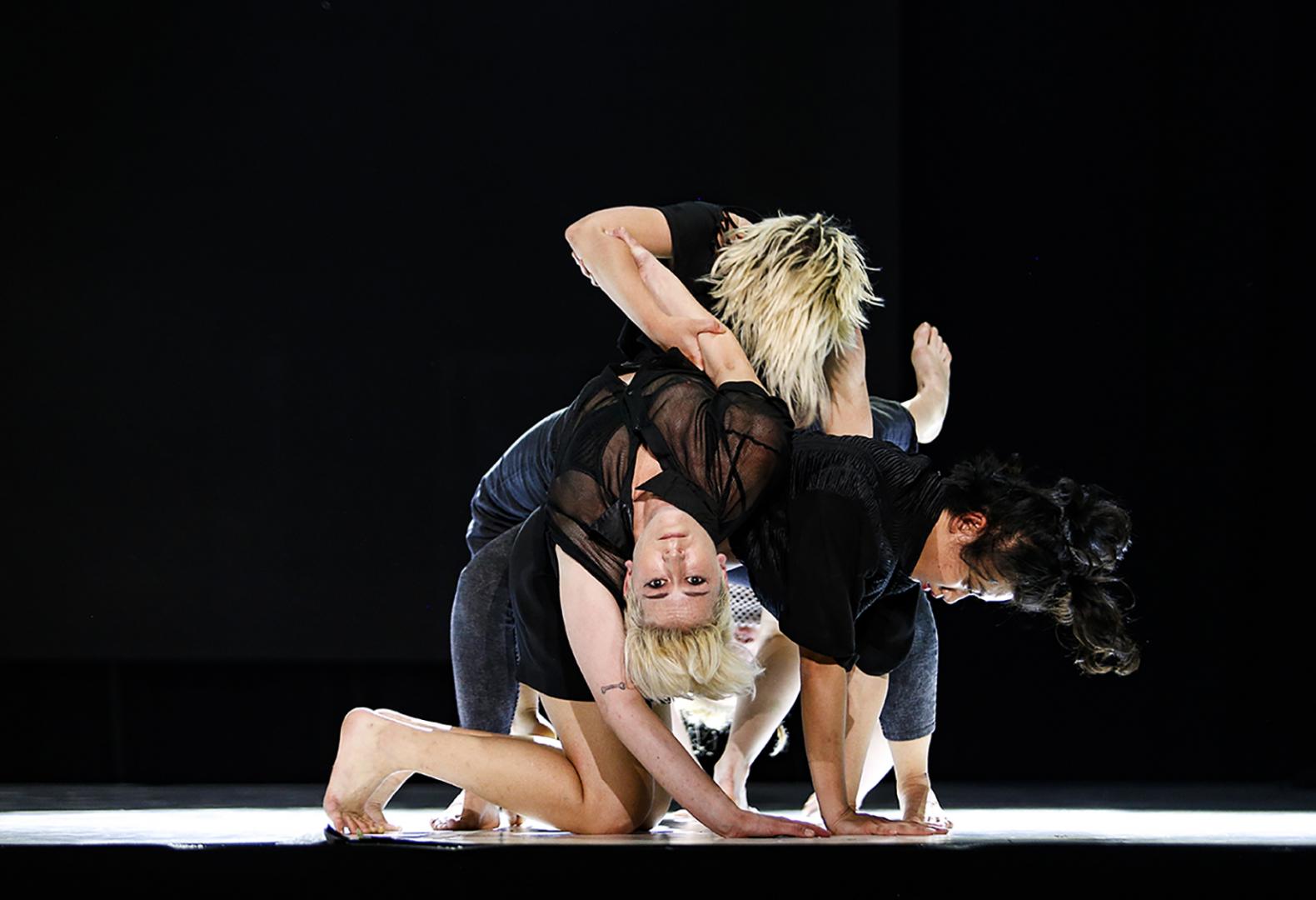