Gendis Putri Kartini was born on April 21, 1996. She began her dance education at dance elementary and high school Blagoje Bersa in Zadar. She enrolled at the Academy of Dramatic Arts in Zagreb in 2015. During her studies she collaborates on several dance projects such as "Repertoire project - historical heritage of Merce Cunningham" by choreographer Ellen van Schuylenburch, "10 tasks" by Jasna Layes Vinovrški, "Hunting Family #4" by Francesco Scavetta and "Little Crowd" by Milan Tomašik. After earning her degree in contemporary dance – performance specialization in July 2018, she continues with professional work; presents her graduating solo "Vrata Pendeta" at Monoplay festival in Zadar,  works as s dance teacher at Liberdance studio in Zagreb, collaborates with Rajko Pavlić as a dancer in his piece "Jump Up, Angels".  She is one of the founders and active member of the artistic organization Škvadra, in which she participates as a performer. In 2019 Gendis becomes a member of Zagreb Dance Company which she continues to be until 2022. 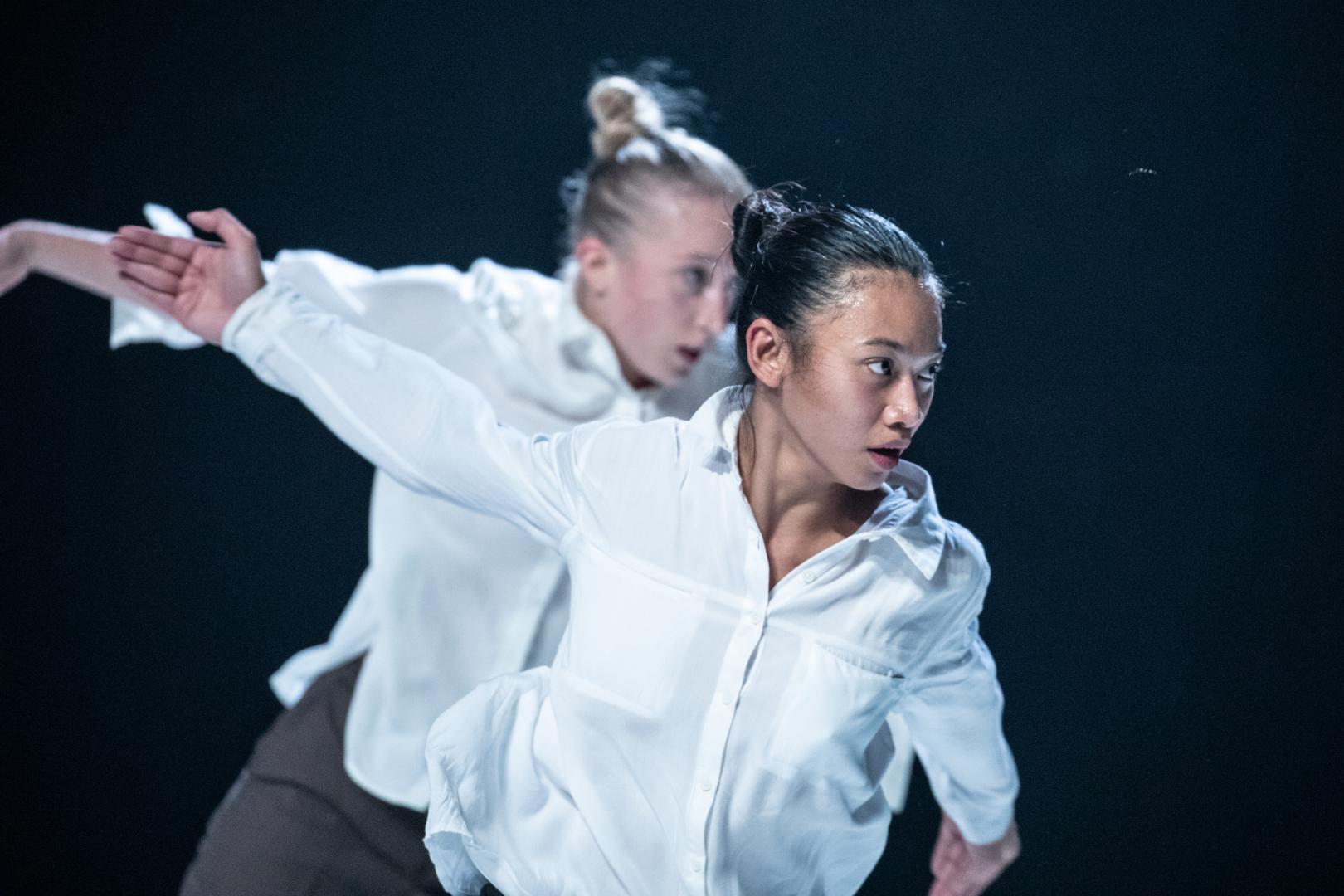 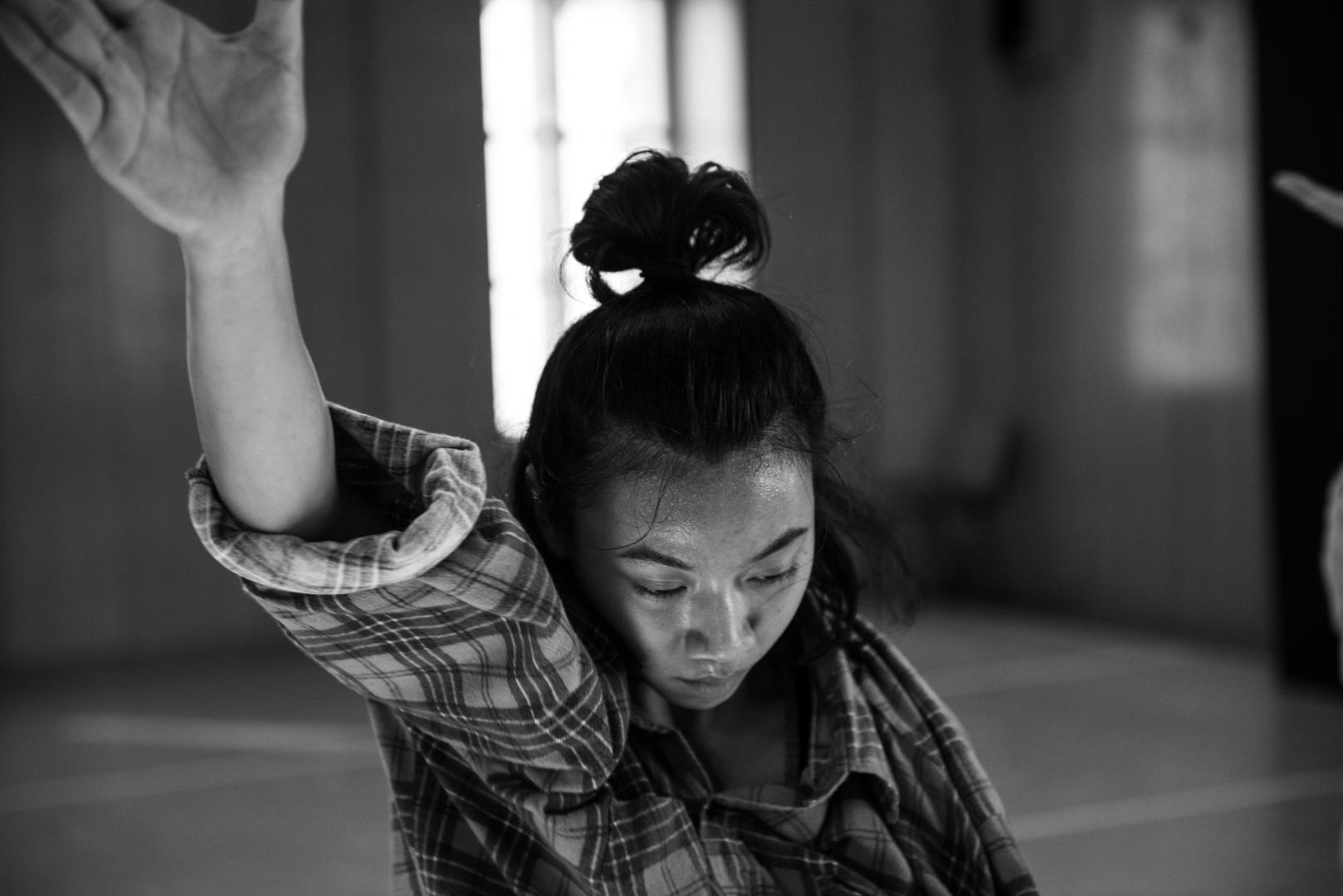 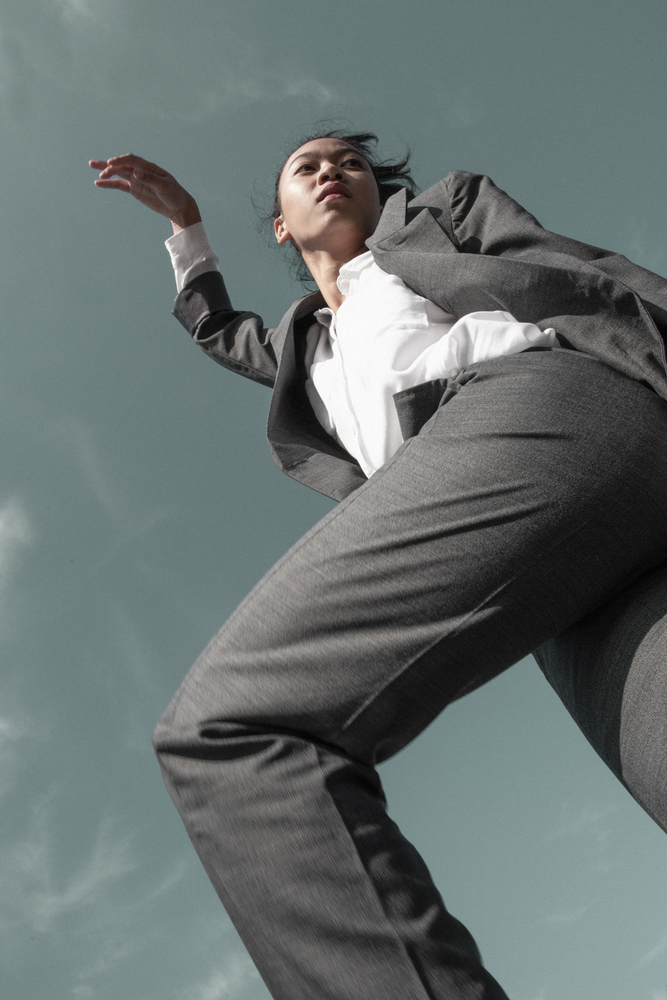