Jovana Zelenović was born in December 1996 in Belgrade, Serbia. At a young age she started her training in different sports alongside studying music and piano. In 2011 she enrolled at the Ballet School „Lujo Davičo“ in the department for contemporary dance. During her education she became a member of BITEF Dance Company, where she performed on a regular repertoire: „Wising Machines “, „Ale i Bauci“ by Isidora Stanisic, „Birds“ by Edward Klug and a play „Metamorphosis“ by Aleksandar Popovski. As an author she presented her miniature at the festival of Choreographic Miniatures where she won a scholarship for the Summer Dance seminar in Slovenia. In 2015, Jovana started her education at SEAD, in Salzburg as a scholarship holder, where she had an opportunity to learn and work with many artist currently active in the dance artistry such as Julyen Hamilton, Meytal Blanaru, Milla Koistinen, Lali Ayguade, Eleonore Valere Lachky, Jos Baker Guy Nader along the others. Currently she is touring a durational dance performance by Ceren Oran, which was premiered in the International festival ‘DANCE 2019’ in Munich. She was a member of Zagreb Dance Company from September 2019 until January 2022. 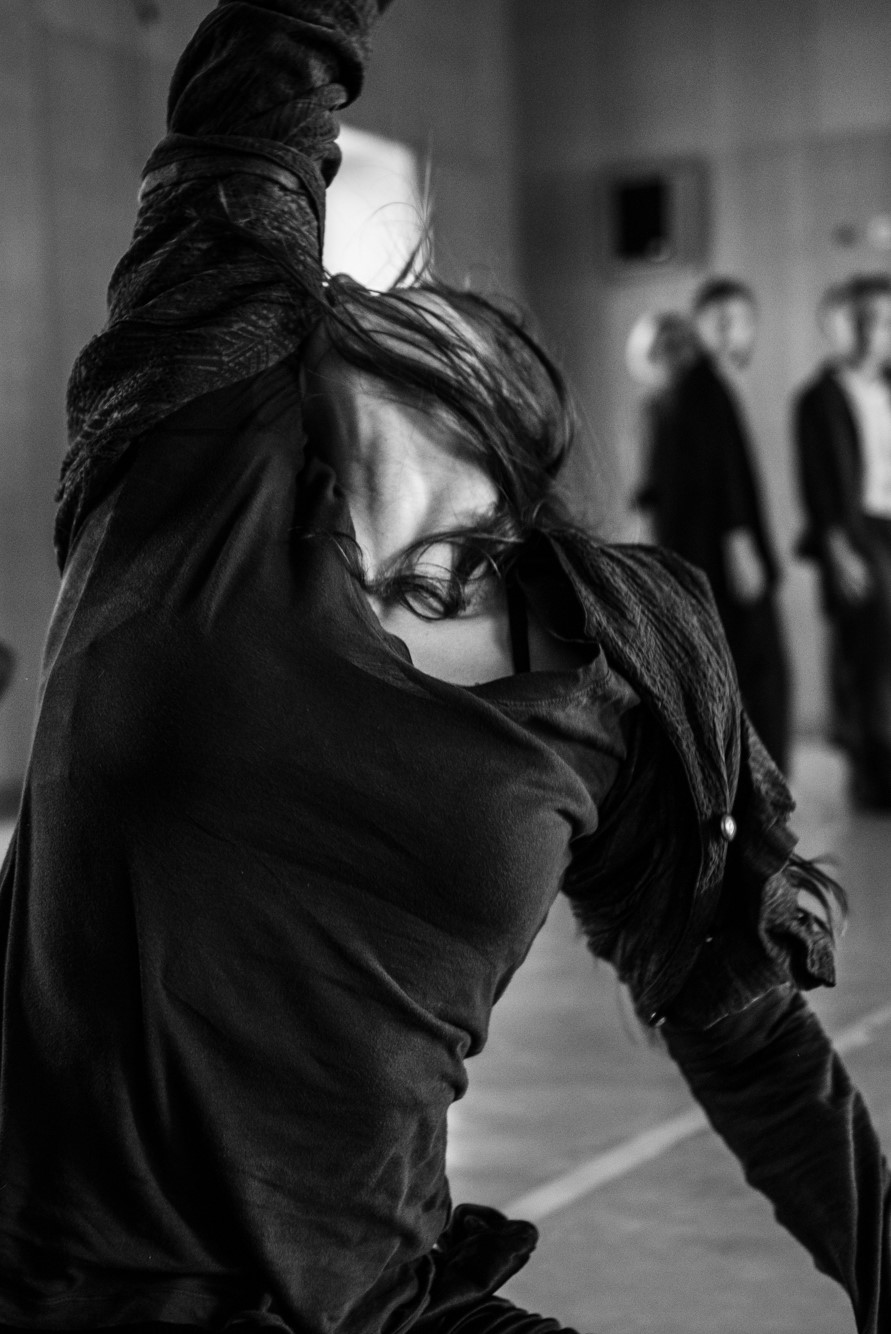 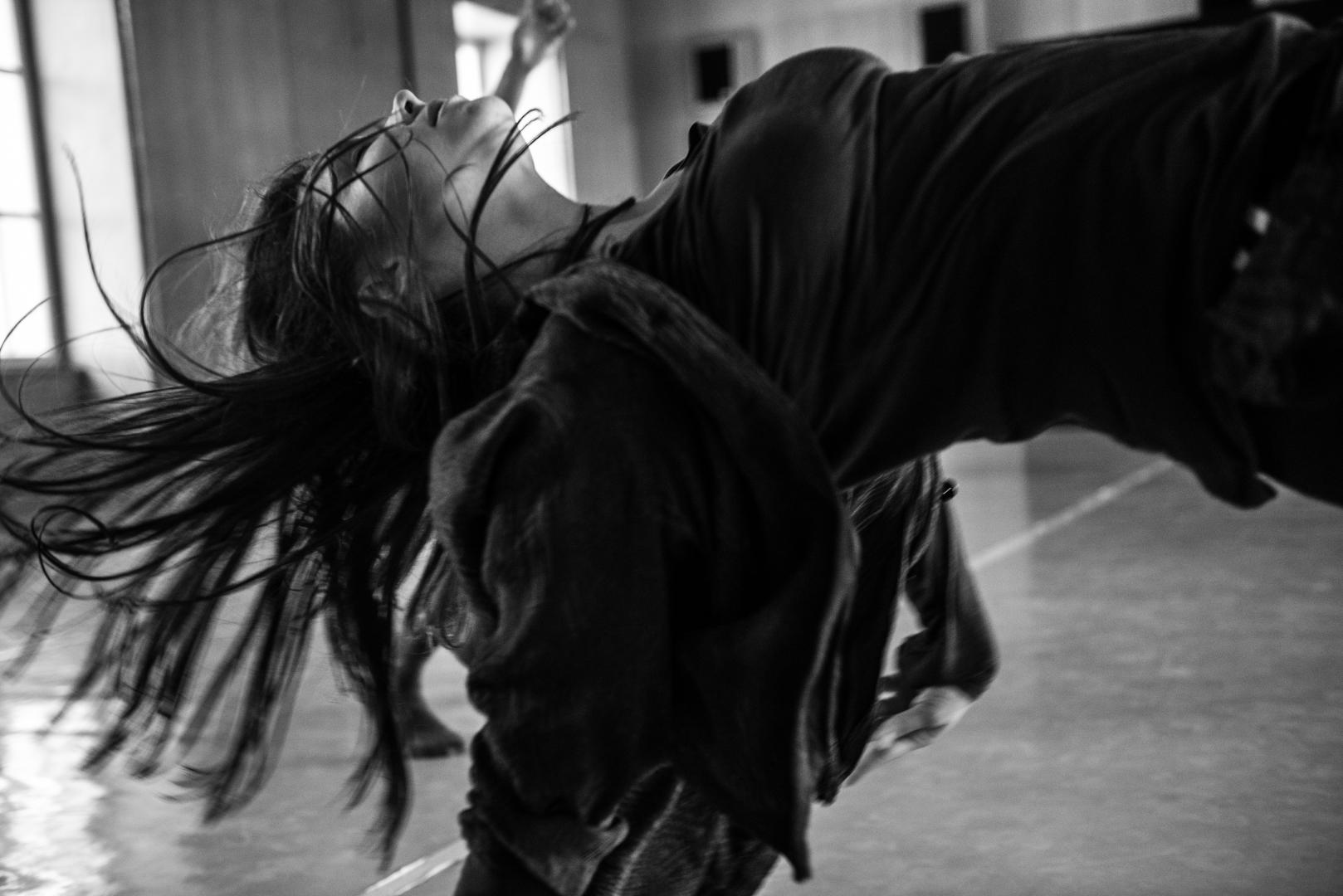 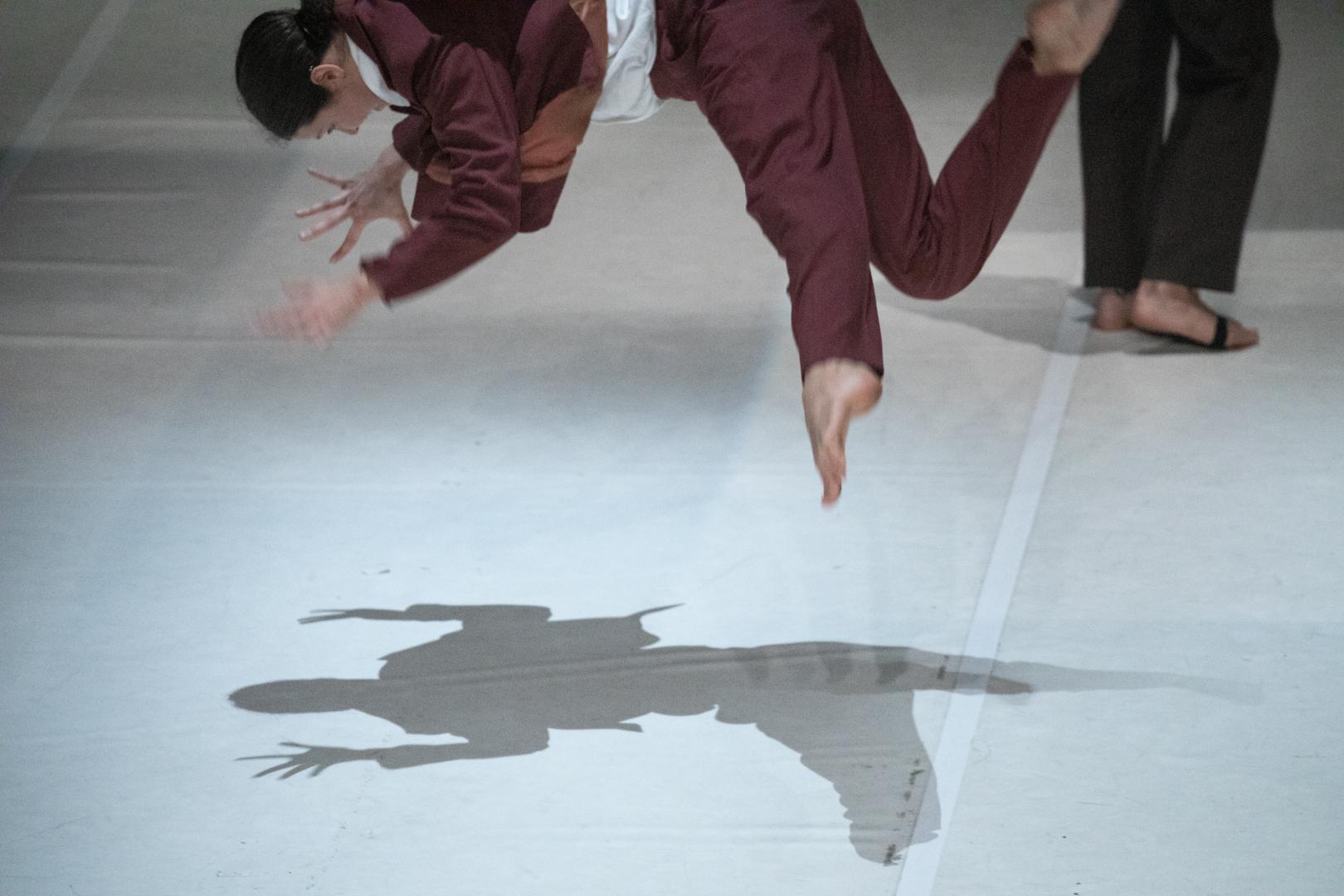 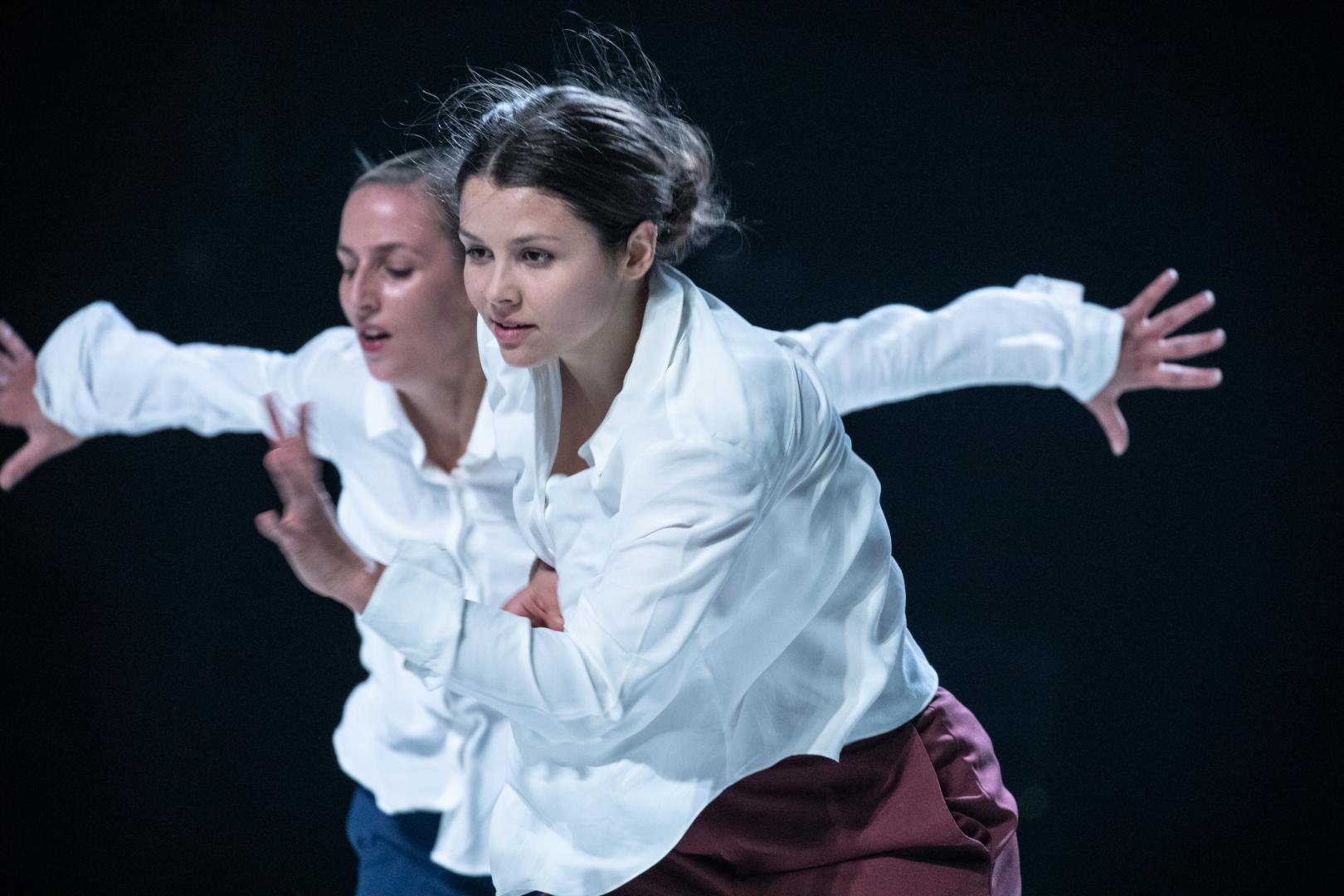