Margareta Firinger was born in 1994 in Zagreb. She showed interest in dance at her early age. Her first dance steps and theatre performances she realized in the dance studio "Lepeza VV". Through high school she was involved in dance, acting and music. In 2009 she enrolled at the School of Contemporary Dance Ana Maletić where she gradually devoted herself exclusively to contemporary dance. After graduation, she enrolled at the Salzburg experimental academy of dance (SEAD). In Salzburg she had the opportunity to work with teachers and choreographers such as: Helder Seabra, Julyen Hamilton, Milla Koistinen, Lali Ayguadé, Eléonore Valère, Eduardo torroja, Meytal Blanaru and many others. Margareta is a member of the Zagreb Dance Company from 2019. In addition to working in the Company, she is actively working on her own smaller projects. 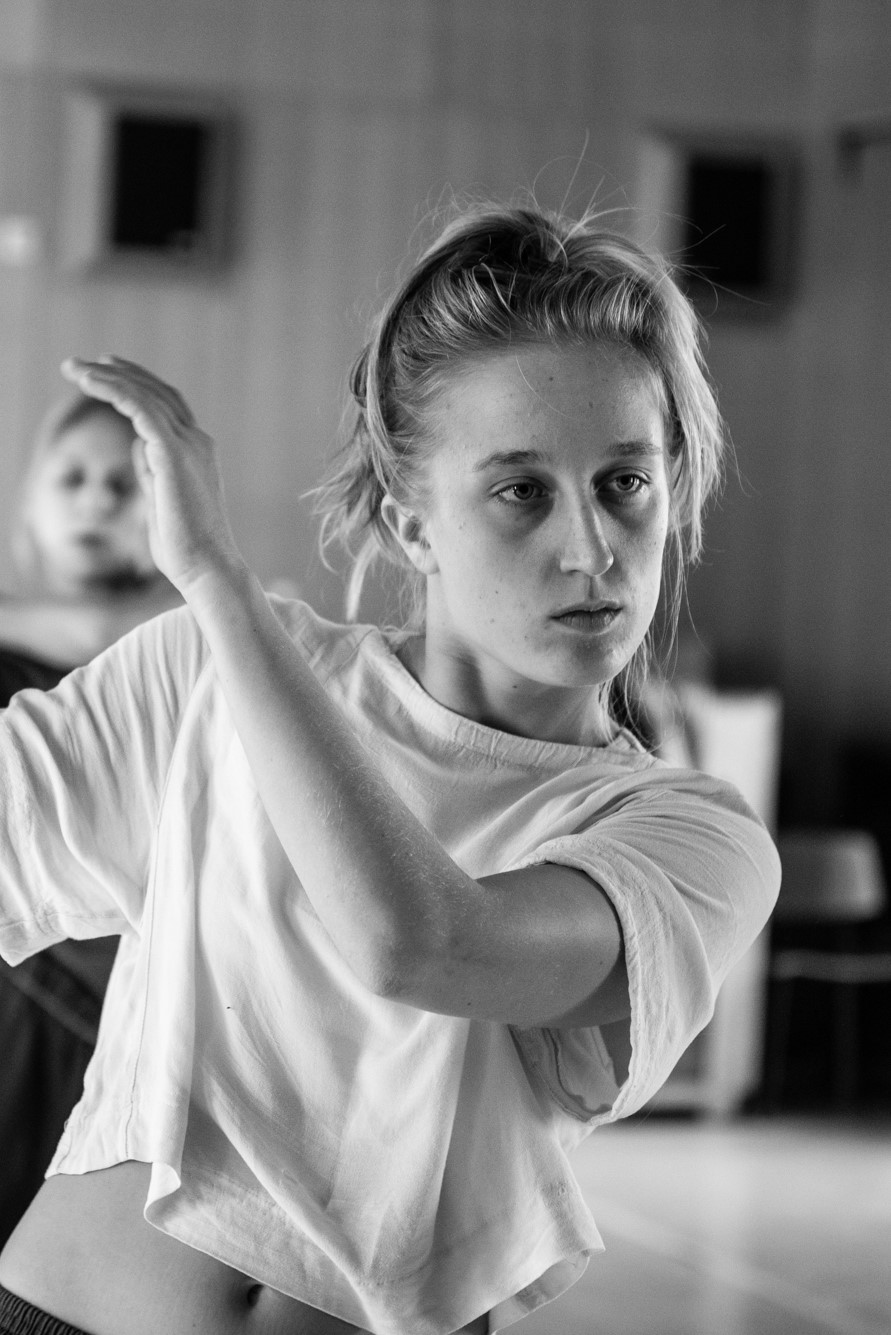 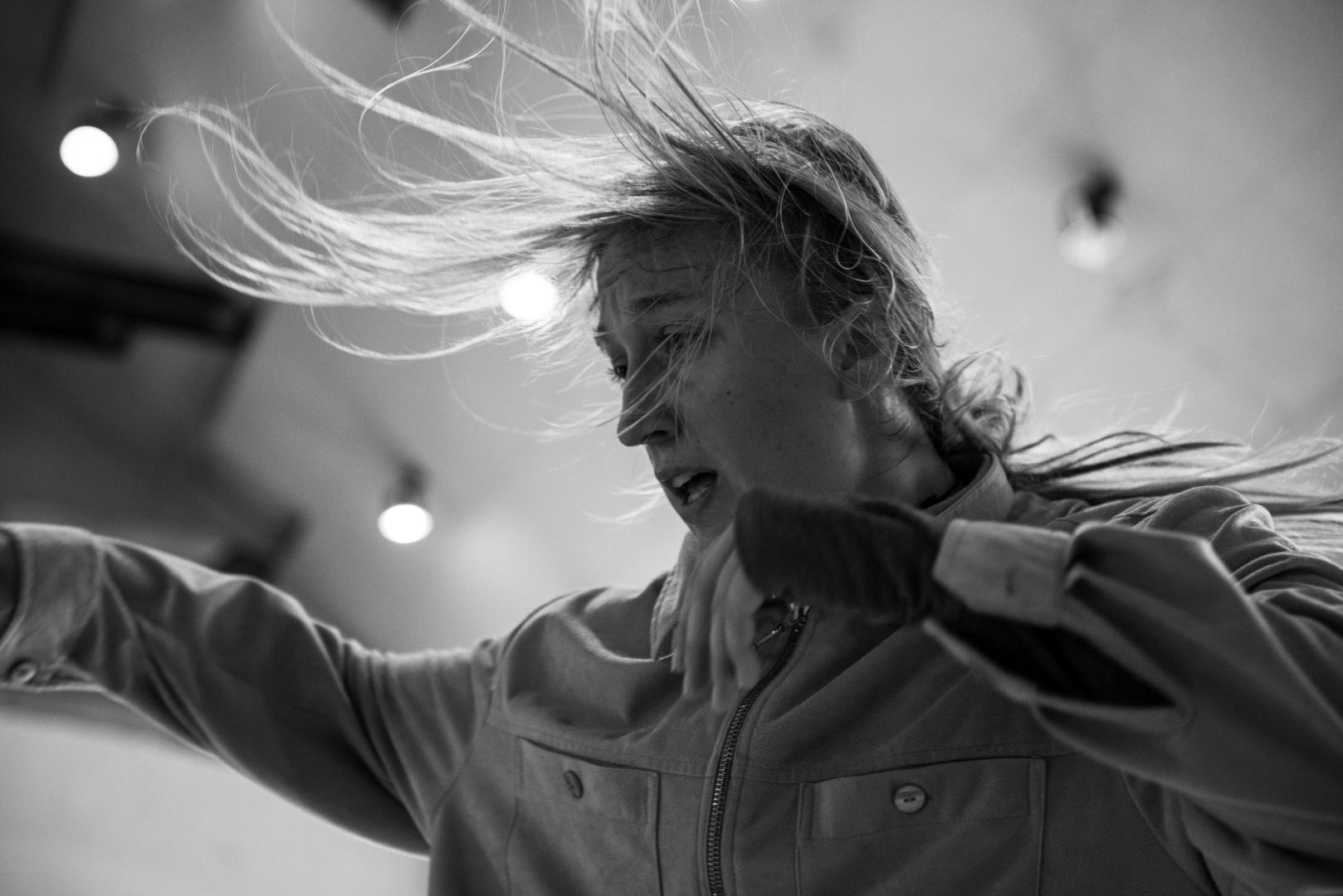 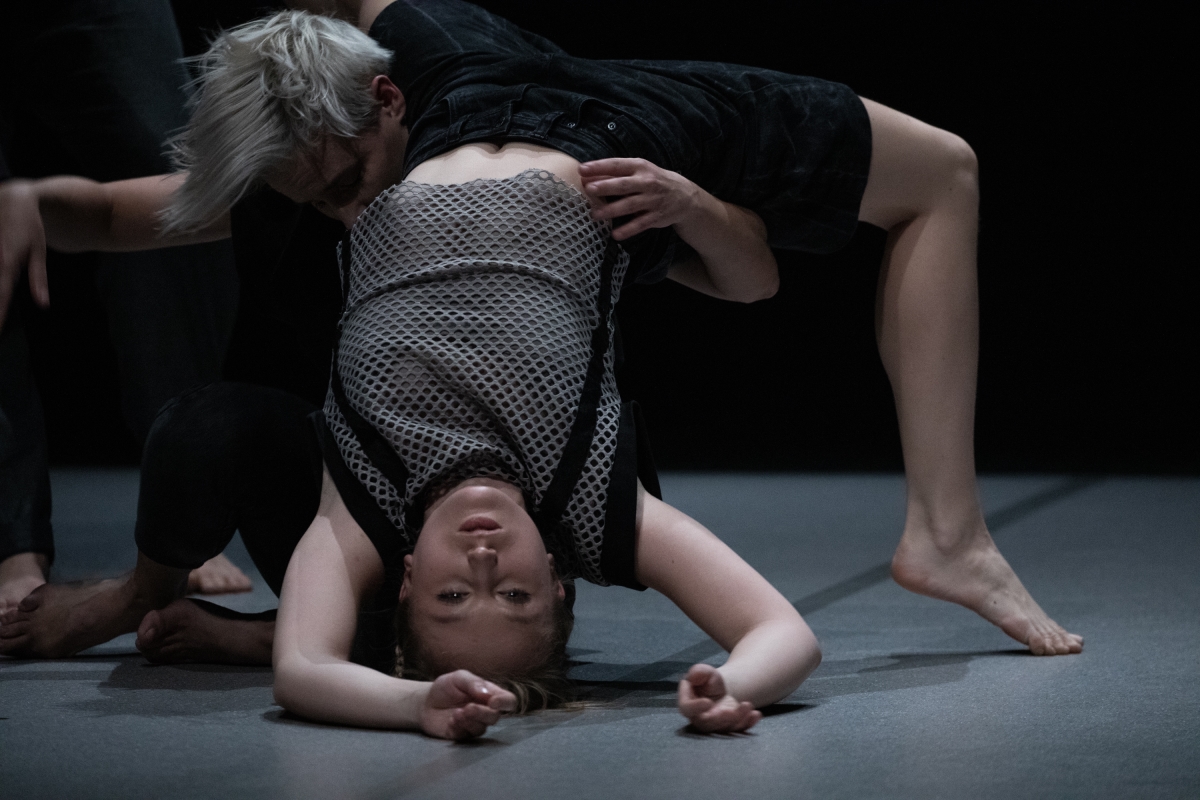 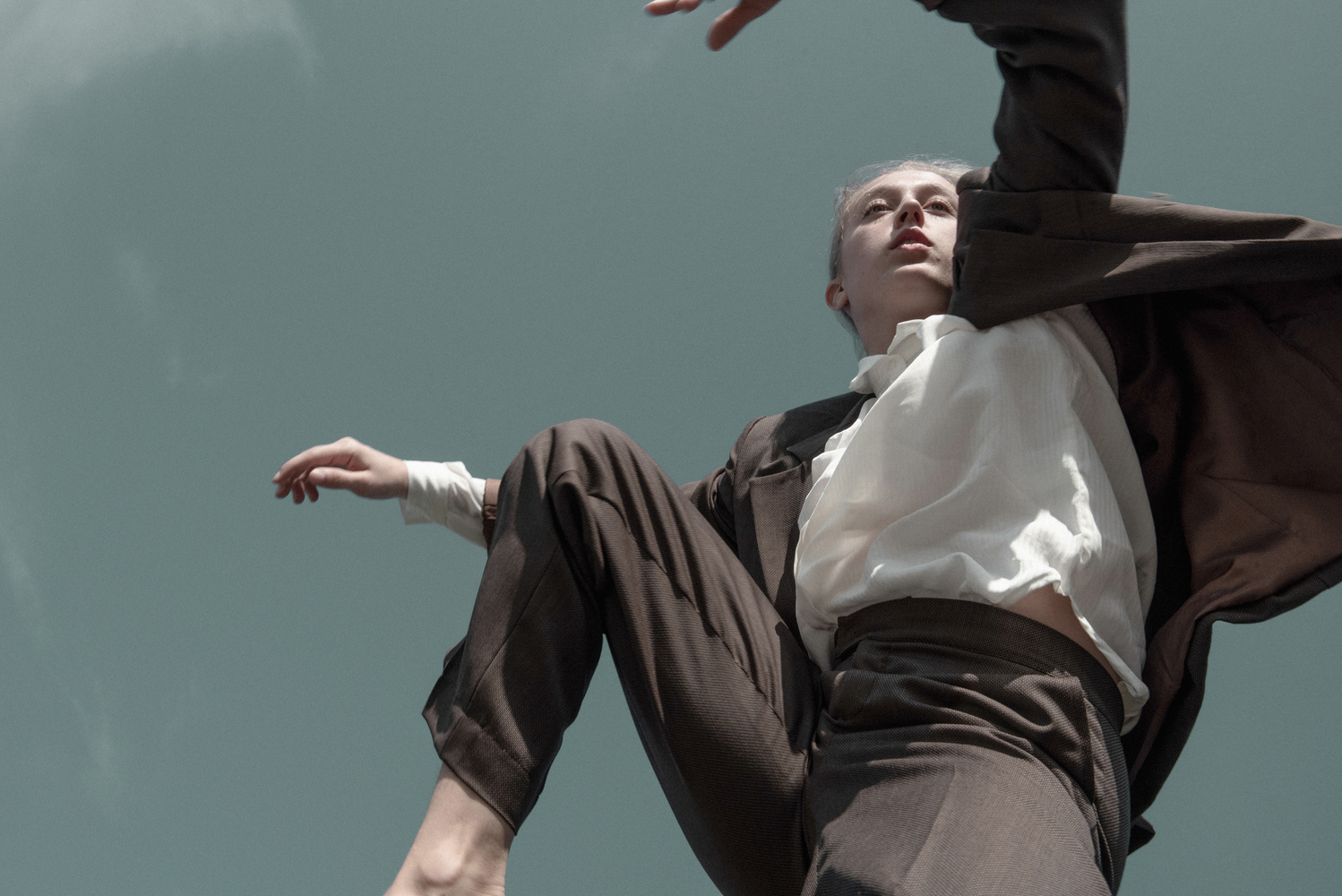