Andreja Jandrić was born in Zagreb, Croatia. At the age of 15 she started to get seriously engaged in contemporary dance. In 2007 she graduated from School of Contemporary Dance Ana Maletić in Zagreb. In 2008 she moved to Salzburg and continued her dance education at the Salzburg Experimental Academy of Dance (SEAD), where she graduated in 2012. In SEAD she got the chance to learn from many different artists and pedagogues such as Linda Kapetanea, Jozef Frucek, Laura Aris, Libby Farr, Jorge Jauregui, members of Les Slovaks, Paul Blackman, Roberto Olivan, Zsuzsa Rozsavölgy, Zuna Kozankova, Matej Kejzar i Eléonore Valère Lachky. Working with the mentioned artists, helped Andreja explore and develop her dance expression through improvisation, contact and partnering. After graduating from SEAD, she moved to Zagreb where she started working as a dance teacher, and as a professional dancer she worked with different Croatian and foreign choreographers and performed in the following performances: “The killer in me is the killer in you” (Sanja i Till Fruhwald, produkcija VRUM), “Pokrenuti prostor” (Jasna Čižmek-Tarbuk), “Pledging Foot“ (Eléonore Valère Lachky, Studio Liberdance), „Jatoutile/Eksbauhaus1“ (Martina Granić), „Botanike“ (Martina Granić), „Thurst“ (Velimir Velev), “TransAC – Transnational Co-production in Action”, Public Transport / Private Stillness (Zsuzsa Rozsavolgyi) and „Intangible Bridges“(Roberto Olivan, Zagreb Dance Company).
In 2014 she became a member of the Association of Croatian Dance Artists and co-founder of the innovative educational program Ekstraining.
In 2016 became a dancer and member of Zagreb dance company.
In 2017 became a member of Croatian Freelance Artists’ Association. 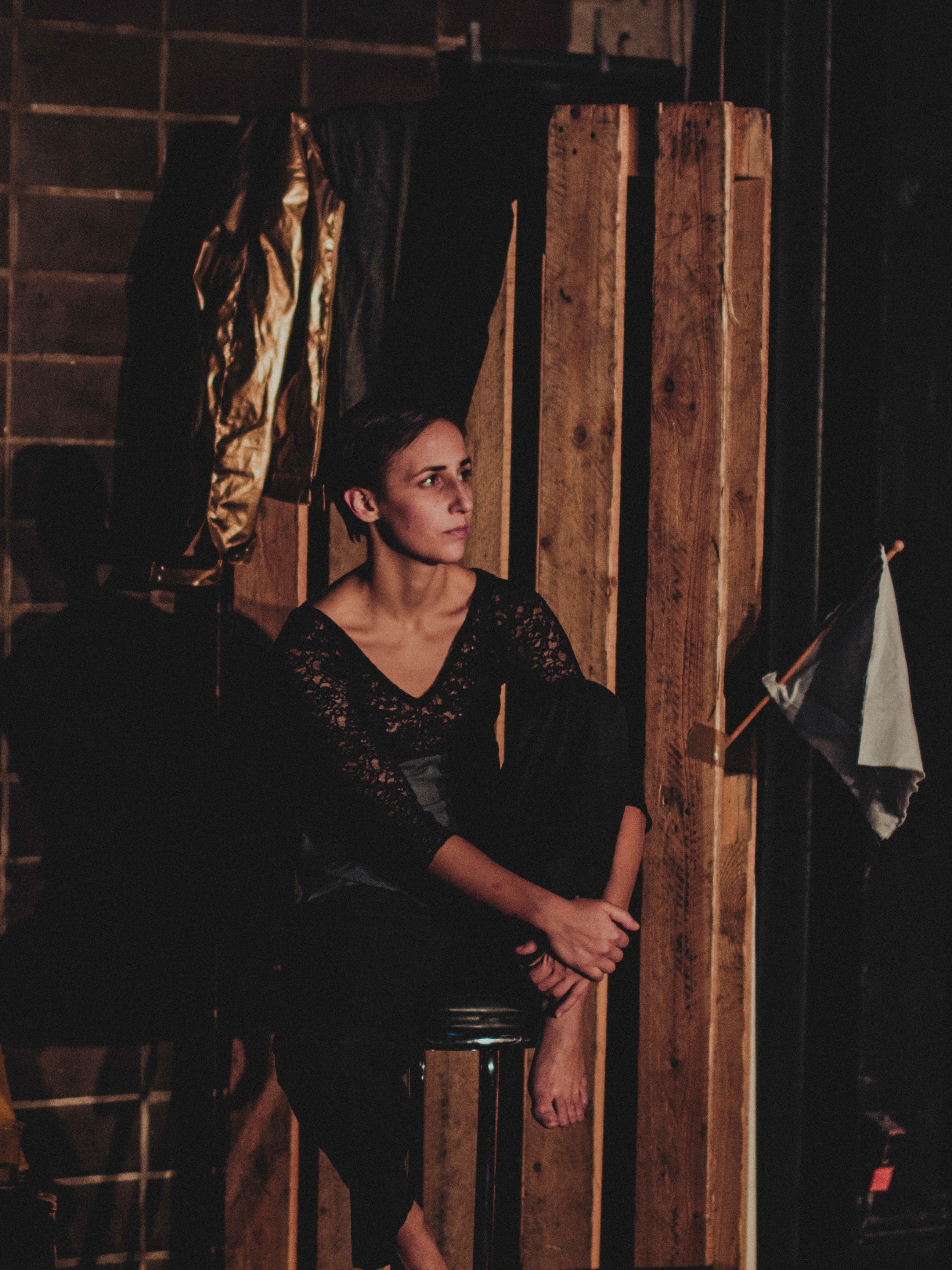 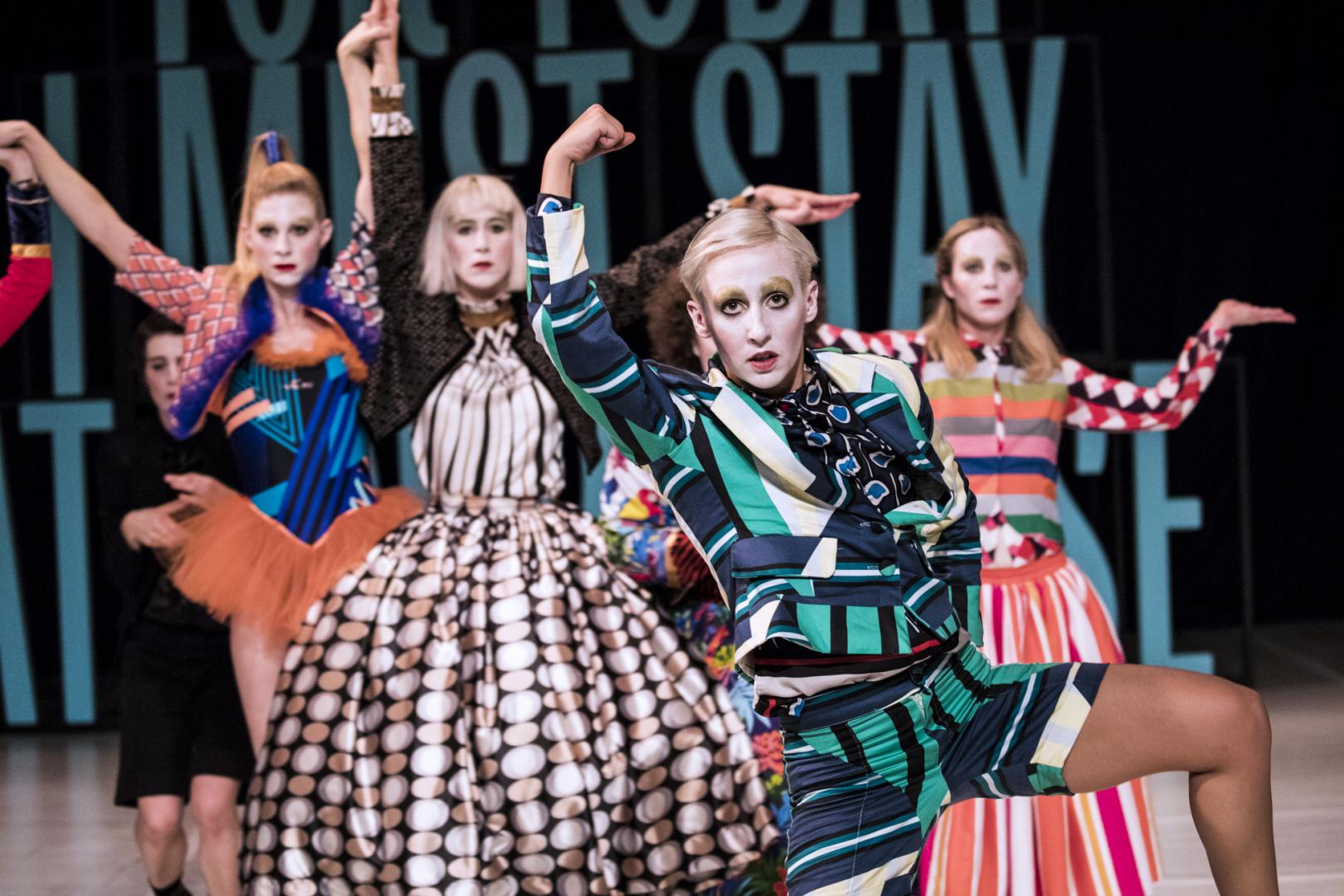 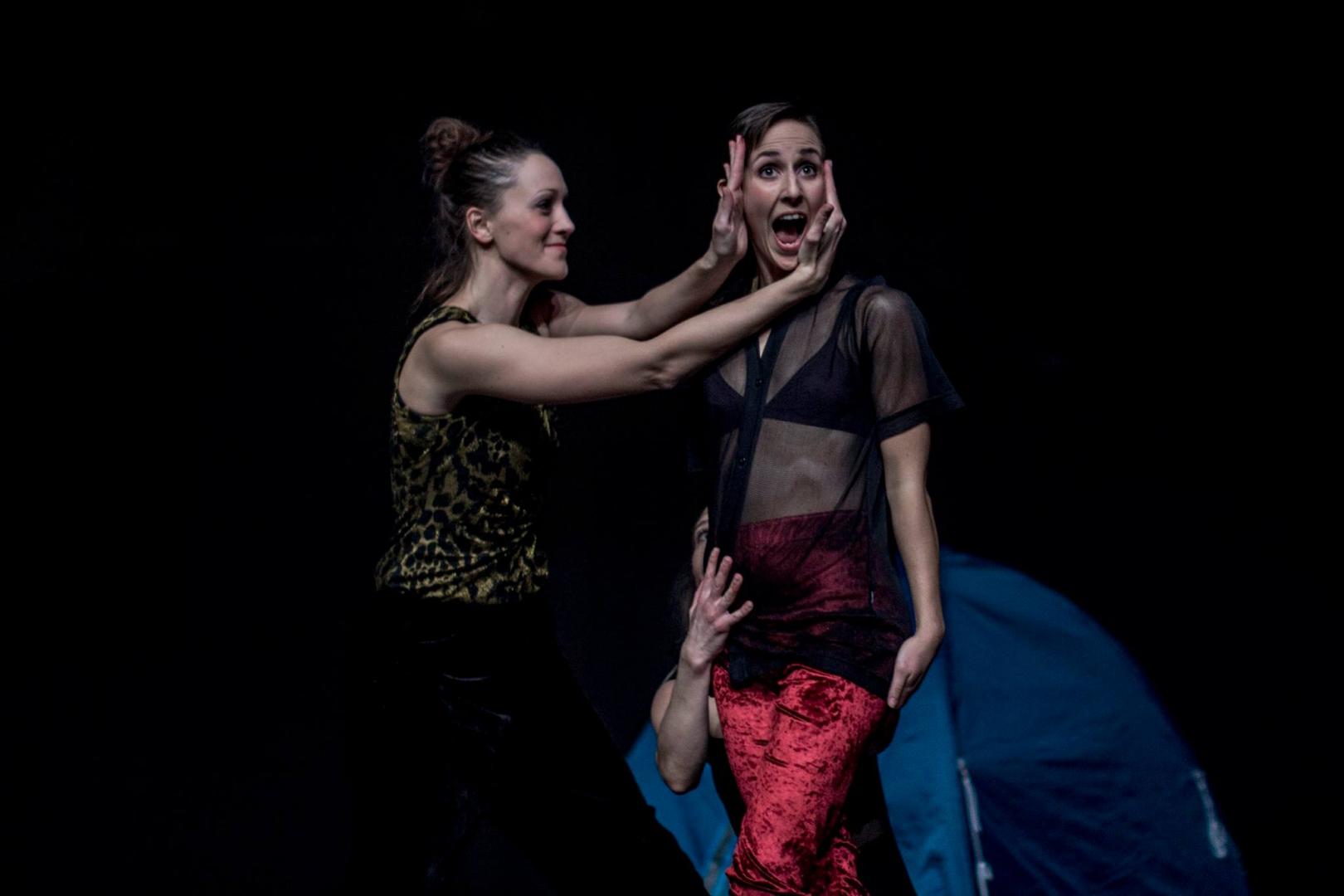 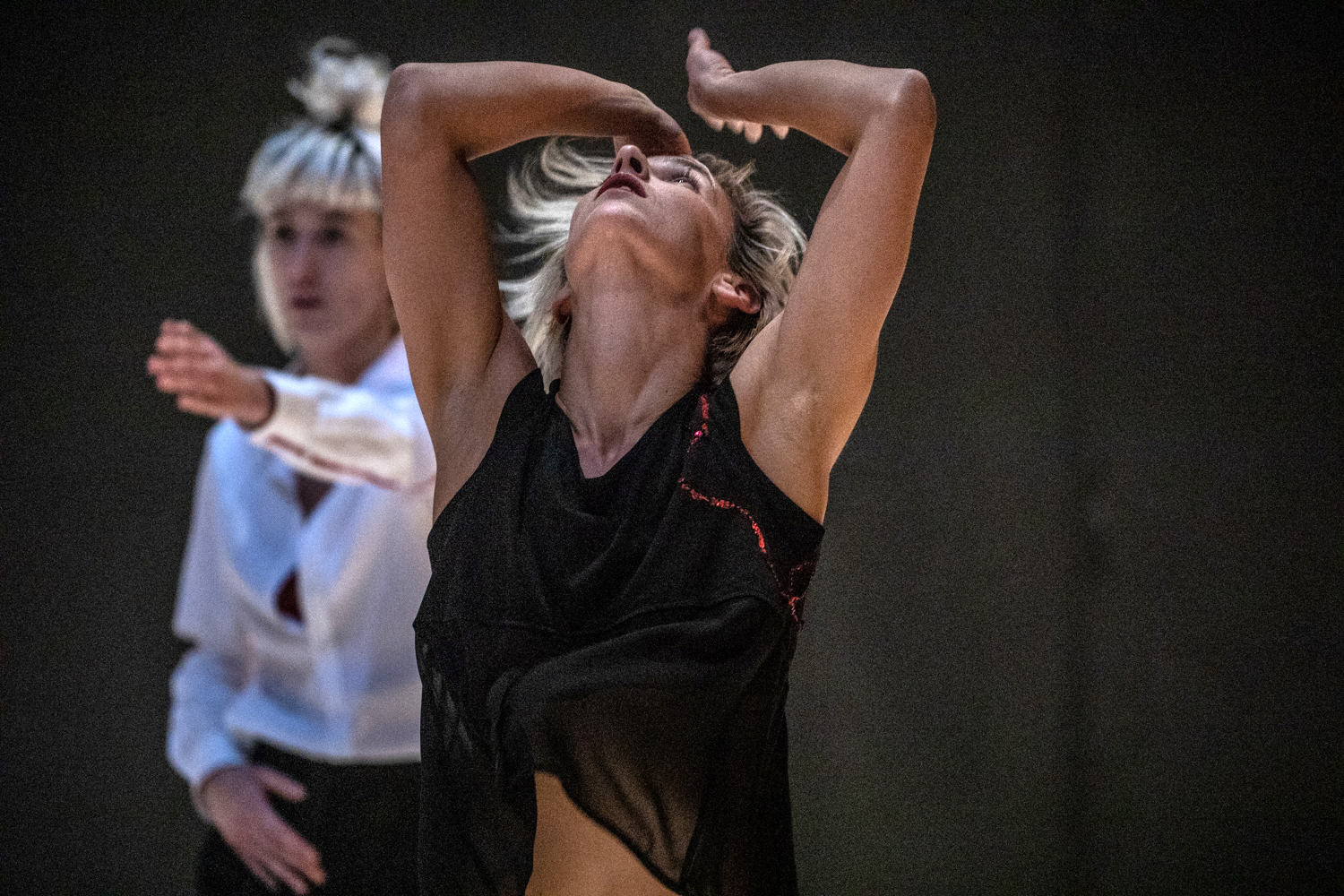